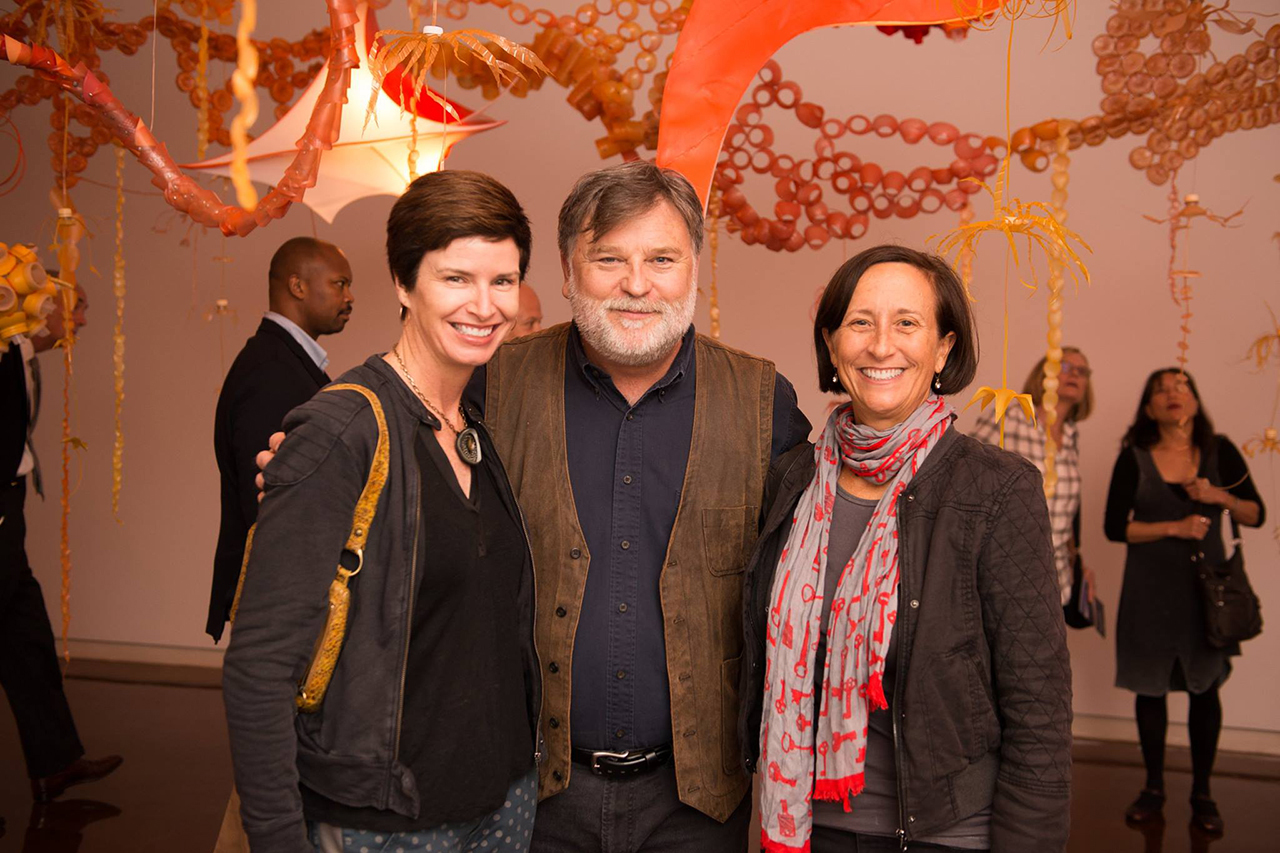 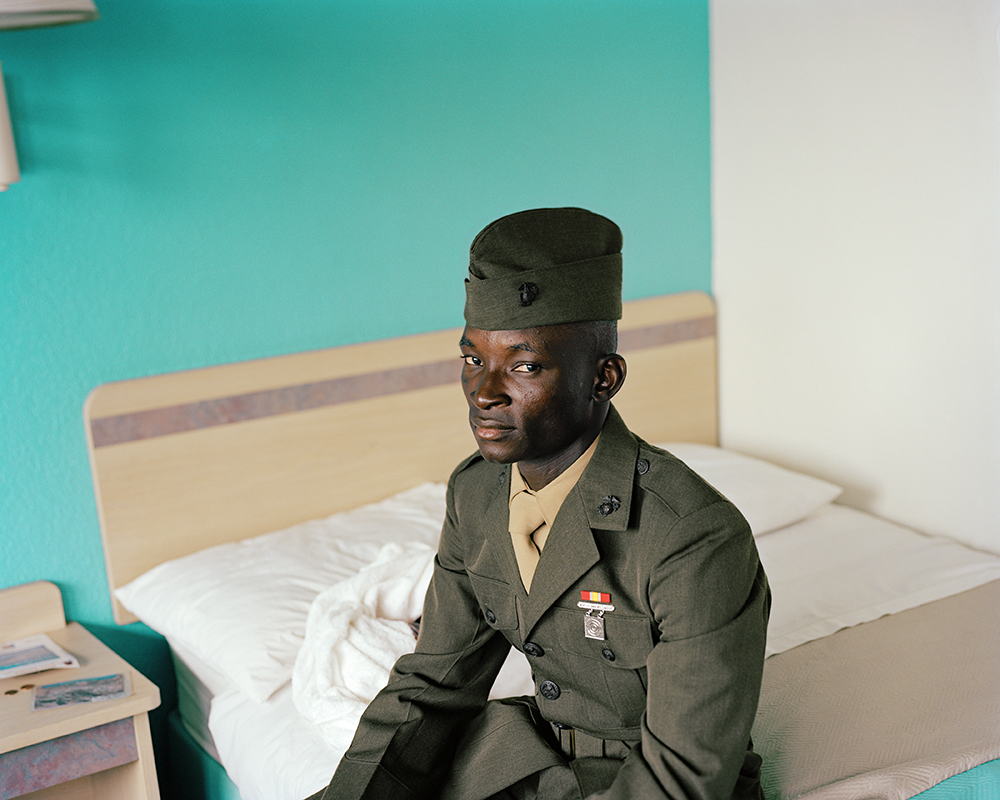 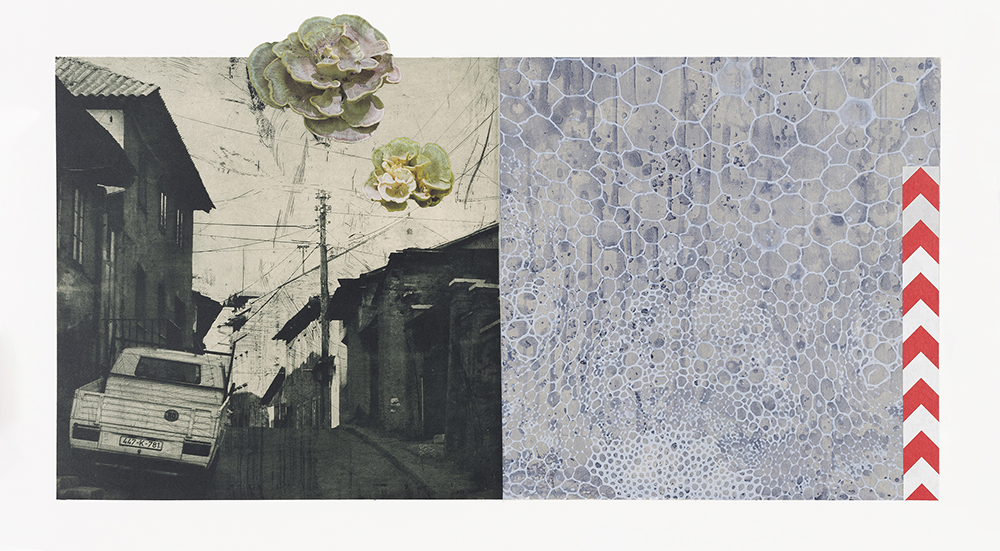 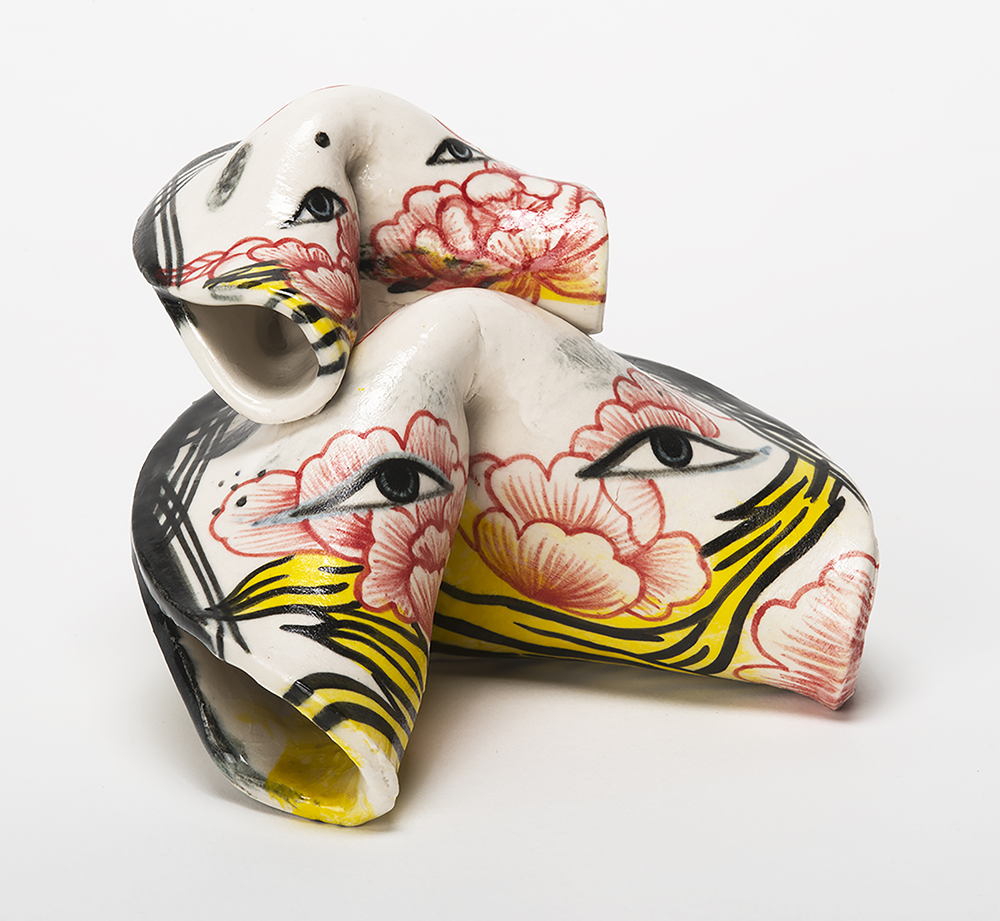 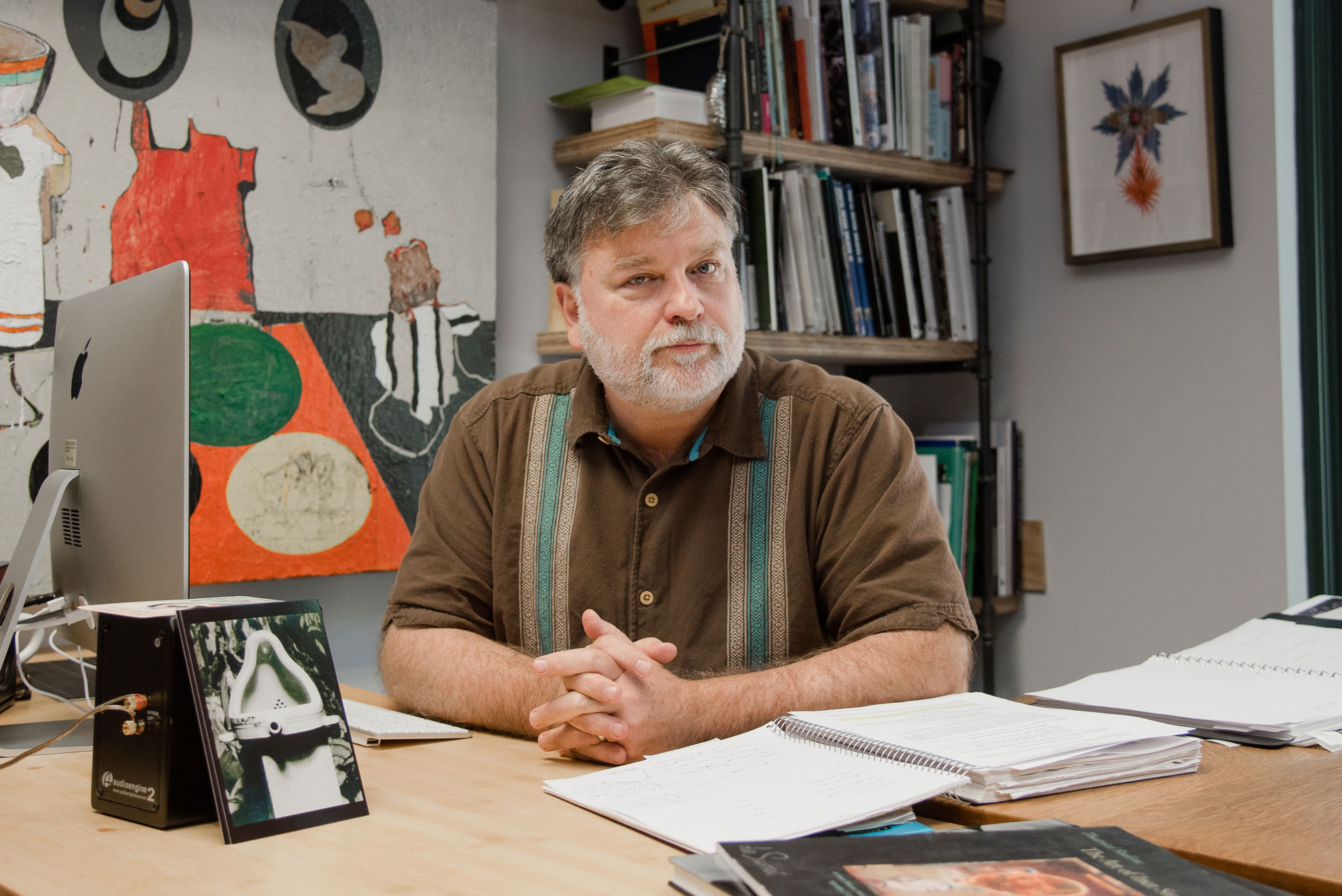 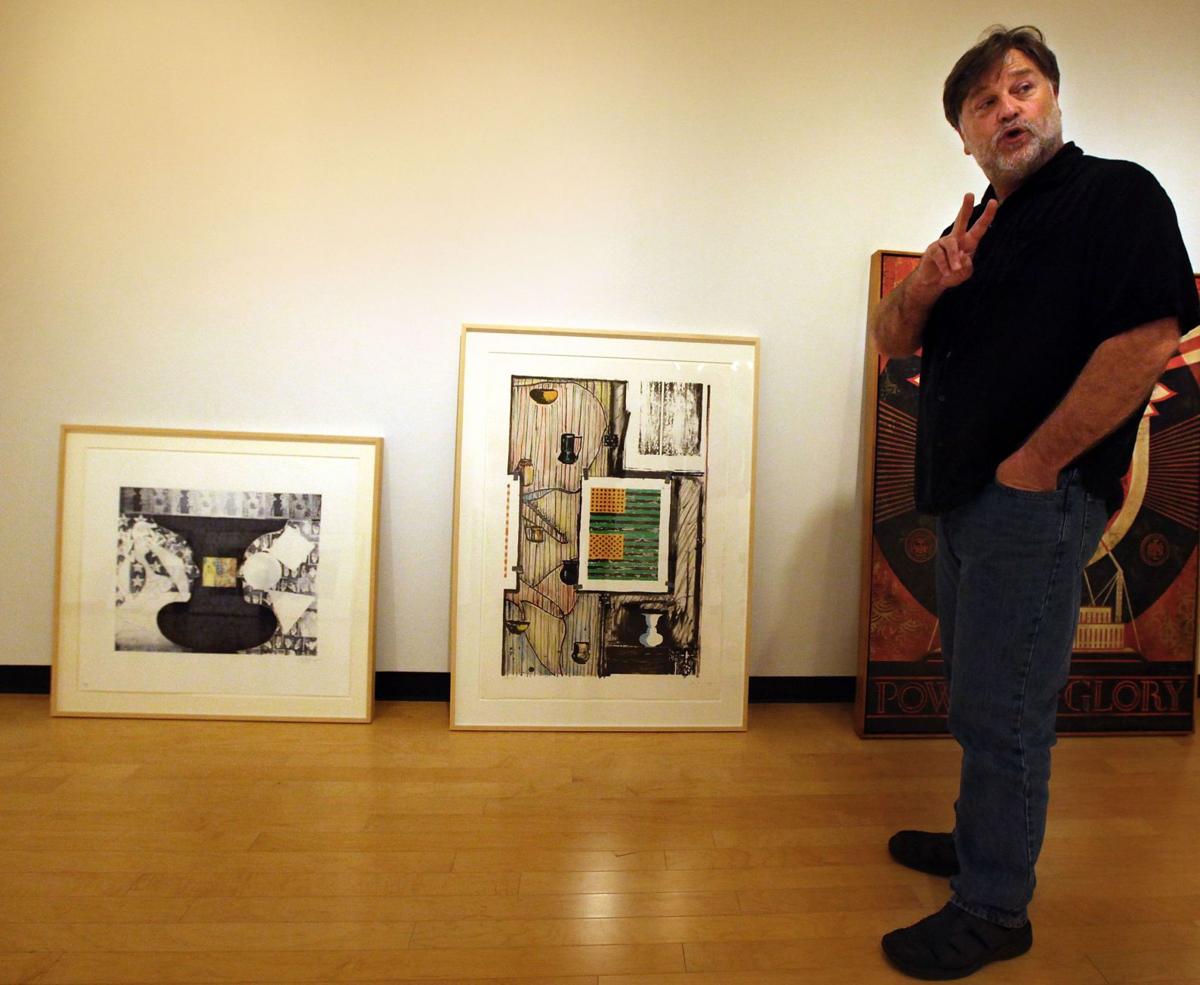 Arts are out in full-force virtually and in person 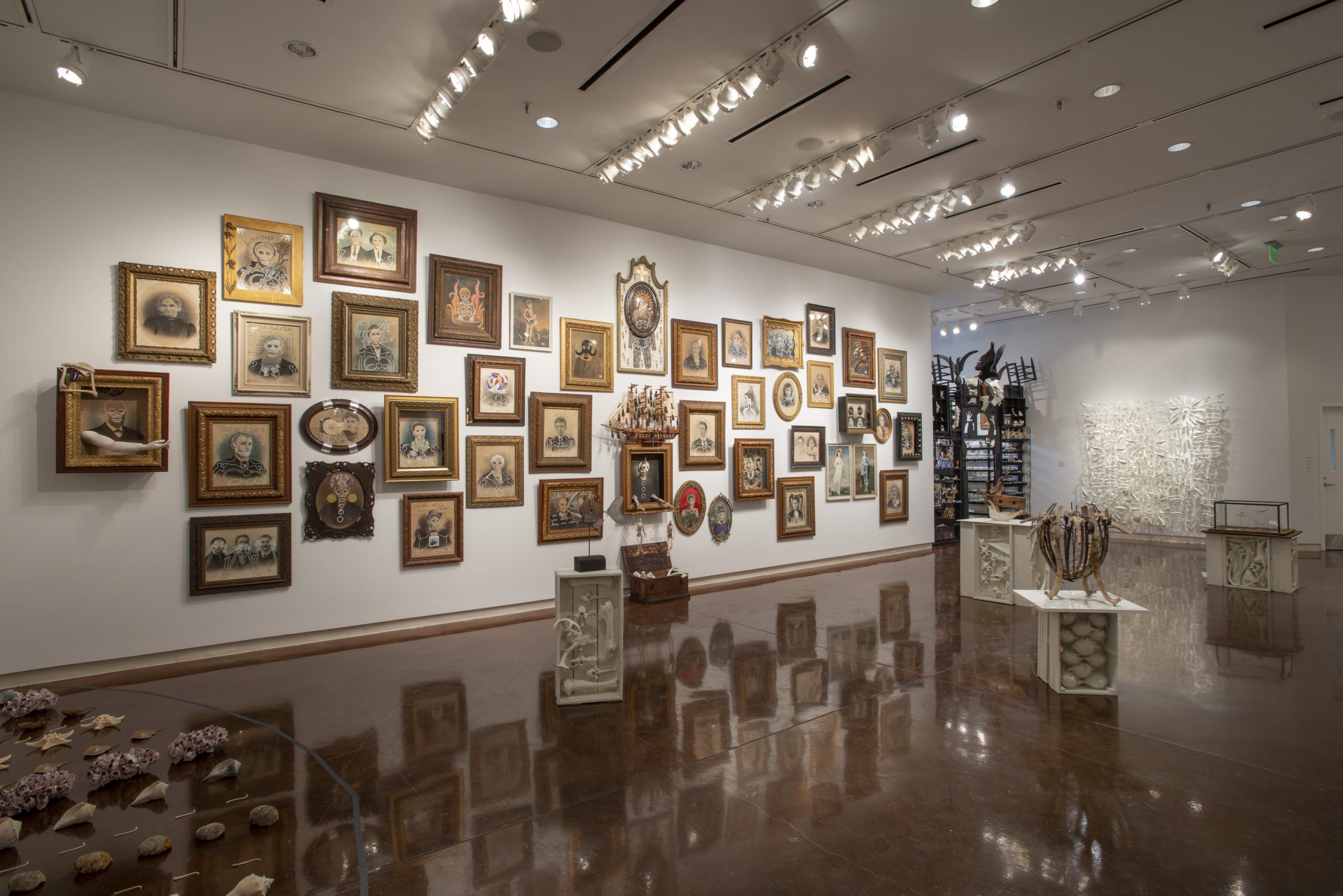 This fall, the arts and culture scene in Charleston may emerge in a different form than it has in the past, but it still promises ample inspiration. If artists and practitioners have demonstrated anything of late, it is their ability to remain creative and responsive to the times, shifting platforms, forging new content and connecting in whatever manner possible to uplift and entertain us all.

With its standing track record of video art installations, documentaries and film screenings, Halsey Institute of Contemporary Art at the College of Charleston continues to deliver resonant, relevant content to the campus and the community. At the same time, Redux Contemporary Art Center highlights emerging and established artists from Charleston and beyond.

The Halsey presents a virtual group exhibition, Finding their place 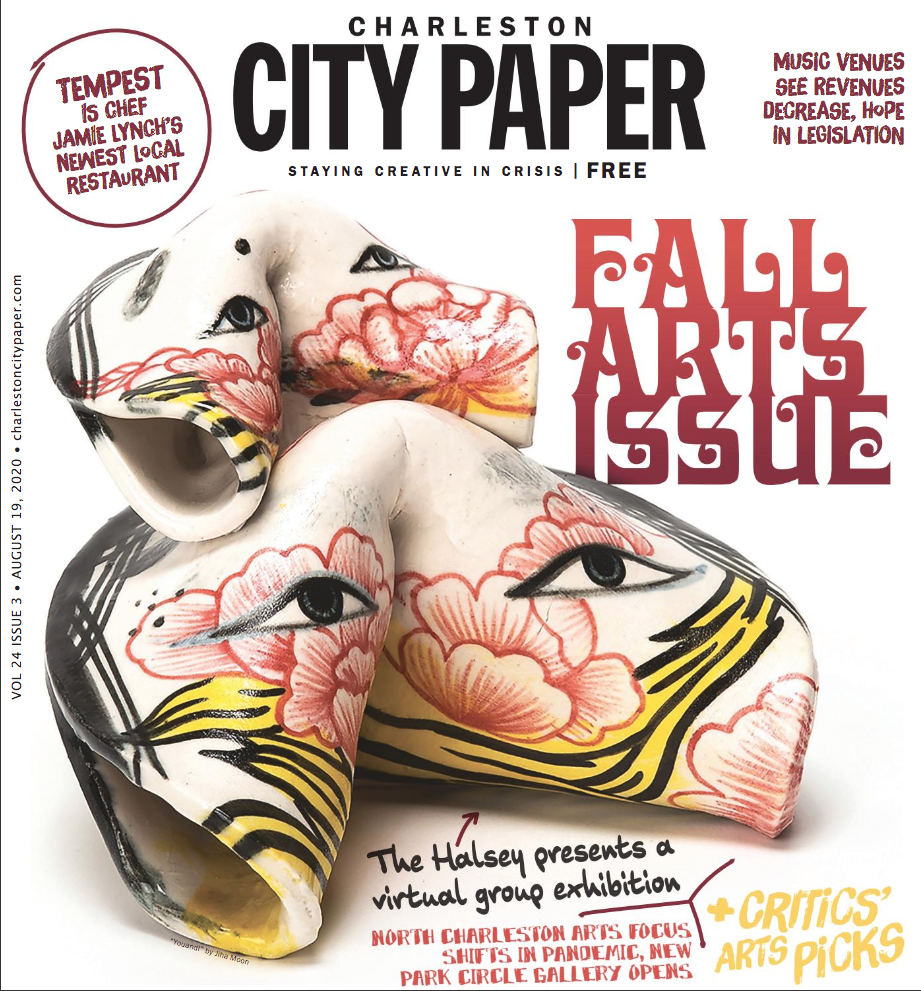 Ten different artists will share their ideas of “home” during an online exhibition this fall presented by College of Charleston’s Halsey Institute of Contemporary Art. In the midst of an international pandemic, Dis/placements: Revisitations of Home, opens Aug. 28.

Dis/placements is presented through the artists’ submissions on what the concept of “home” means to them. All of the exhibiting artists are former Halsey Institute artists. One is Jiha Moon, who presented a traveling solo show at the Halsey in 2015. Moon’s artistic mediums — painting and ceramics — often overlap. “Painting for me is very organic [with] a lot of different techniques, lines and brushstrokes. They can go on any type of surface,” Moon explained. “When it goes on ceramic surfaces and people call it surface decoration, it kind of devalues the work. My idea is when I use different surfaces it kind of changes the identity or the way it’s viewed as a medium but has the same act whether you’re painting on paper or canvas with oil. 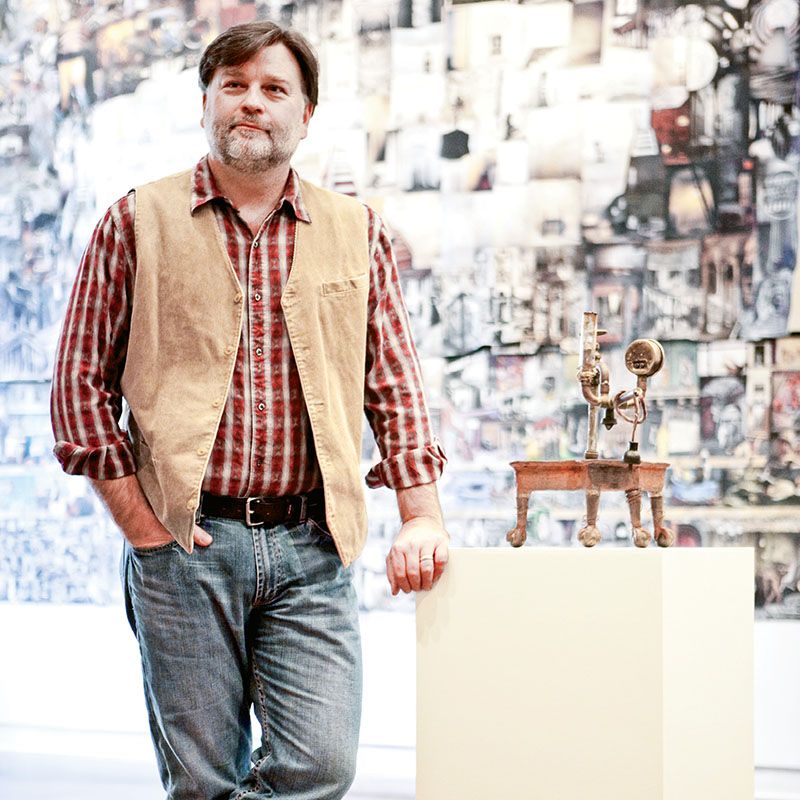 For the past quarter-century, the Halsey director and chief curator has taken chances, championing the odd and overlooked, and in doing so, transformed a small college gallery into an internationally known hub of contemporary art.

The exhibit, “Call and Response: Africa to America/The Art of Nick Cave and Phyllis Galembo,” was a cross-cultural celebration of mystical wonder, and a timeless show, it turns out, as resonant today as it was a decade ago. Cave, a former Alvin Ailey dancer, created his wearable, almost shamanic sculptures as a means of masking identity to protect against violence and prejudice—his response to the racially charged 1991 killing of Rodney King in Los Angeles. But even if you missed the subtext, you couldn’t miss the stunning visual impact. 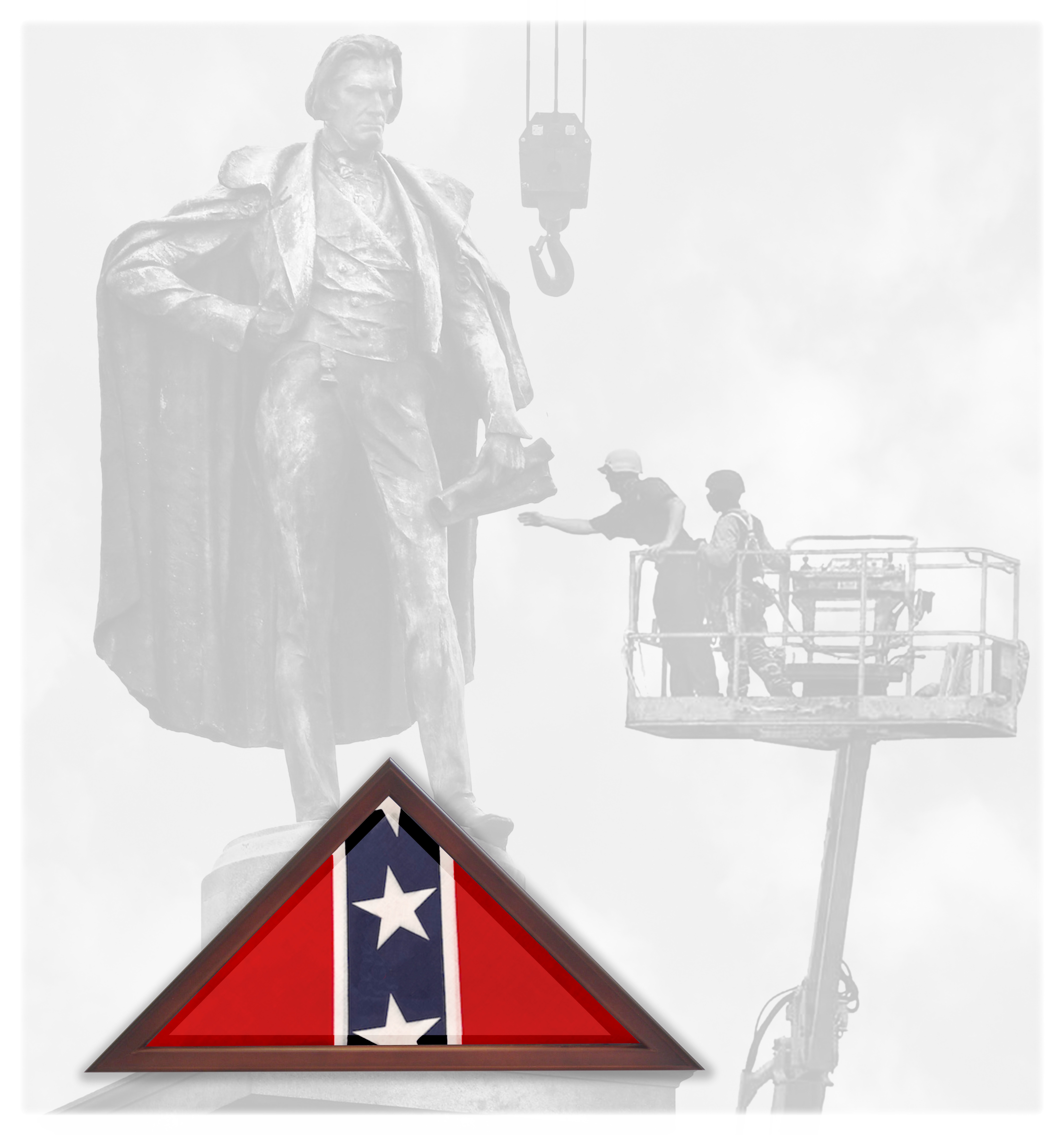 Colin Quashie’s 80-by-63-inch canvas called “Strom’s Song: Looked Away, Looked Away, Looked Away Dixieland” shows the face of Strom Thurmond superimposed over an image of the Confederate flag and two Black men hanging from ropes. Assembled below are certain prominent people of South Carolina, including one Black man, who supported flying of the flag atop the state Capitol.

When the painting was included in a 1994 show arranged by the S.C. Arts Commission and hosted by the College of Charleston’s Halsey Institute of Contemporary Art, it nearly cost Halsey Director Mark Sloan his job.

A sitting legislator was on campus for a meeting, learned of the painting, which included him among the figures depicted, and demanded that then-President Alex Sanders fire the person responsible, according to Sloan. This was slander and insubordination, the legislator argued. (Sanders has said he can neither recall the details of the incident nor dispute Sloan’s account.)