Hunter Museum Presents Southbound: Photographs Of And About The New South 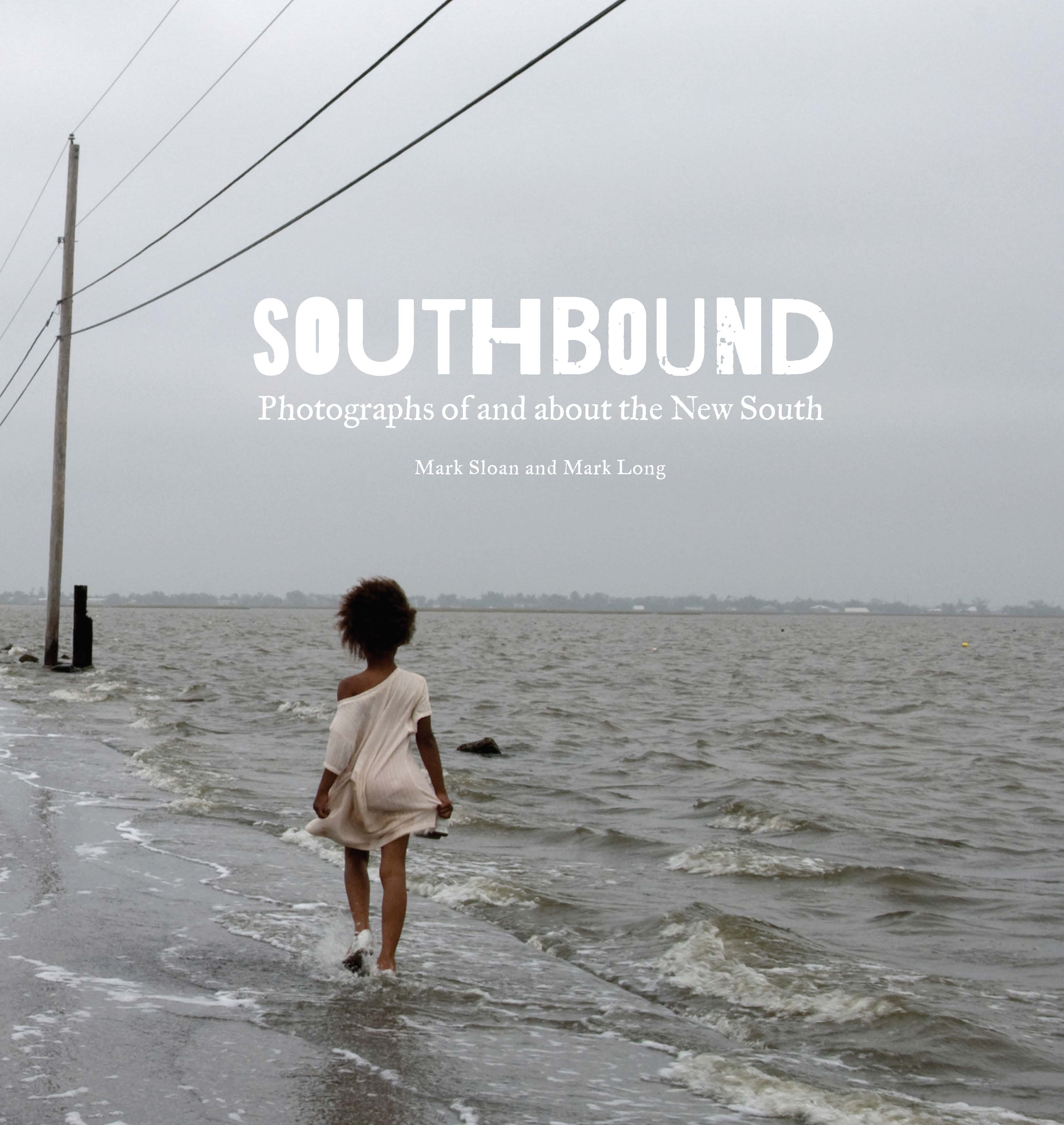 The Hunter Museum presents Southbound: Photographs of and about the New South, featuring more than 200 images by 56 photographers and representing the largest exhibition of photographs of the American South in the twenty-first century. The exhibition will open Friday, Jan. 31, 2020.

The history of the American South is among the most storied of any region in the world. As a result of its cultural vitality and the diversity of its inhabitants, the area has also come to be among the most photographed. Since capturing the essence of this complex region and its inhabitants would be impossible – even with 20 images – the exhibition presents a kaleidoscope view. With multiple perspectives, each viewpoint comprises a single facet that taken together represent a multilayered, colorful vision of a region steeped in tradition yet constantly changing.

Art & Activism Guide Make It Right in Charleston This Fall 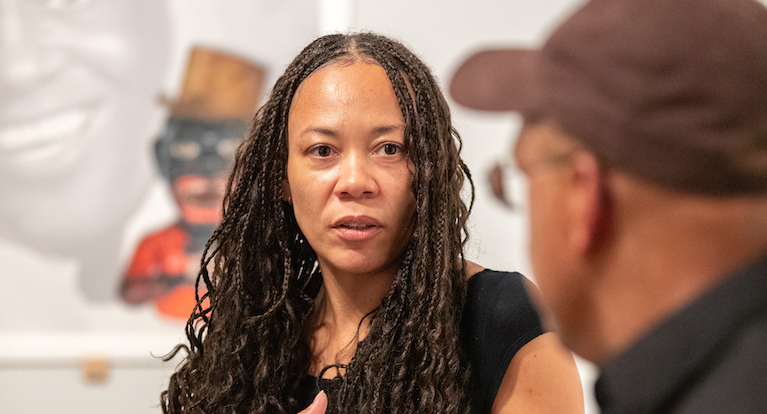 This fall, I was honored to spend time in Charleston, South Carolina, and to take part in three arts-focused events.

On the evening of October 1, the Halsey Institute of Contemporary Art hosted a conversation between me and local visual artist Colin Quashie. The museum is currently exhibiting Quashie’s latest series, titled Linked, in which the artist “juxtaposes images of well-known Black figures with other representations of artifacts to comment on stereotypes as they exist today.” The discussion covered a range of topics within that vast arena, including the meaning of monuments, their impact on our public spaces and what it would mean to remove those figures. 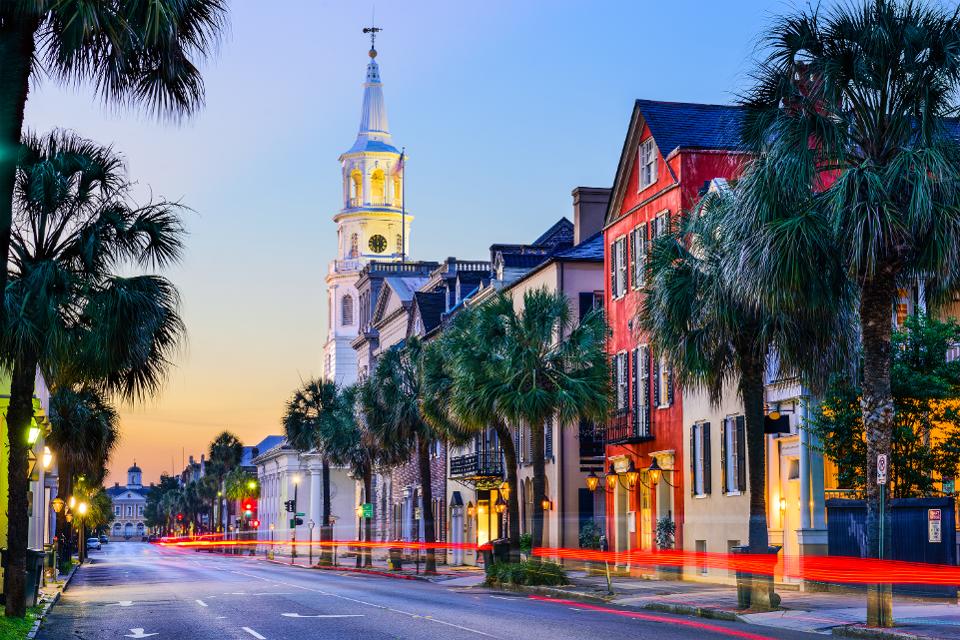 It’s not hard to fall for Charleston, South Carolina. From its Instagram-worthy architecture to its exciting culinary scene to its warm residents who embody Southern hospitality, there’s no question why Travel + Leisure named it the top city in the United States.
…

And for museums, go to the Halsey Institute of Contemporary Art. This museum features contemporary art and visiting artists from around the world. The Halsey always provides a wonderful juxtaposition of contemporary art in a historic city. 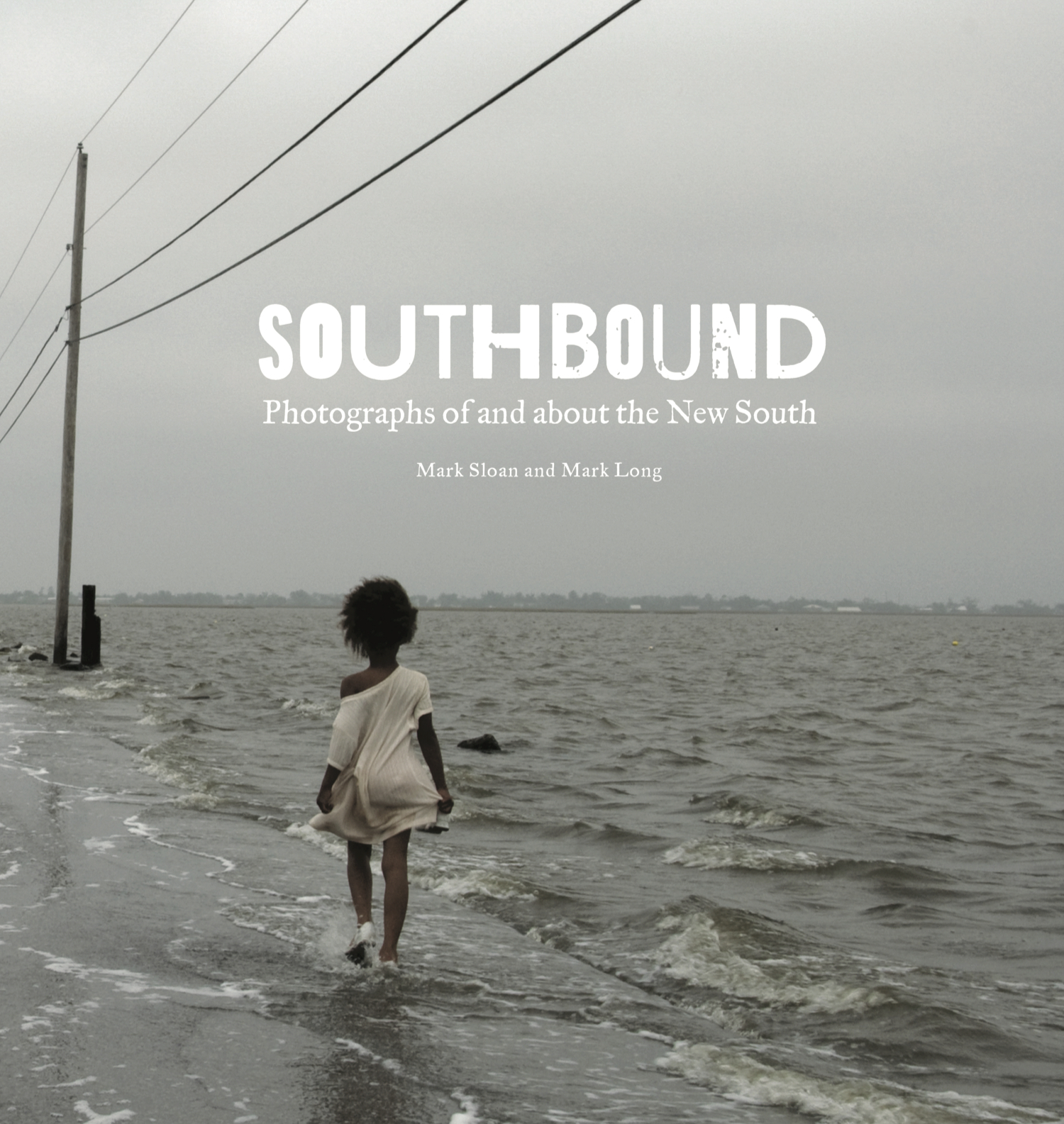 If you were on campus in the fall of 2018, it’s likely that you took note of “Southbound,” the photographic exhibition that hung at the Halsey Institute of Contemporary Art (and Charleston’s City Gallery) for the entire fall semester. That mammoth show, which featured the work of 56 photographers, offered a vivid portrait of the diverse social culture of the American South. The catalog of that exhibit – a hardbound book of the same name – is equally impressive. That’s why it’s not surprising that the Southbound book recently won the Alice Award, one of the most prestigious book prizes in the U.S. 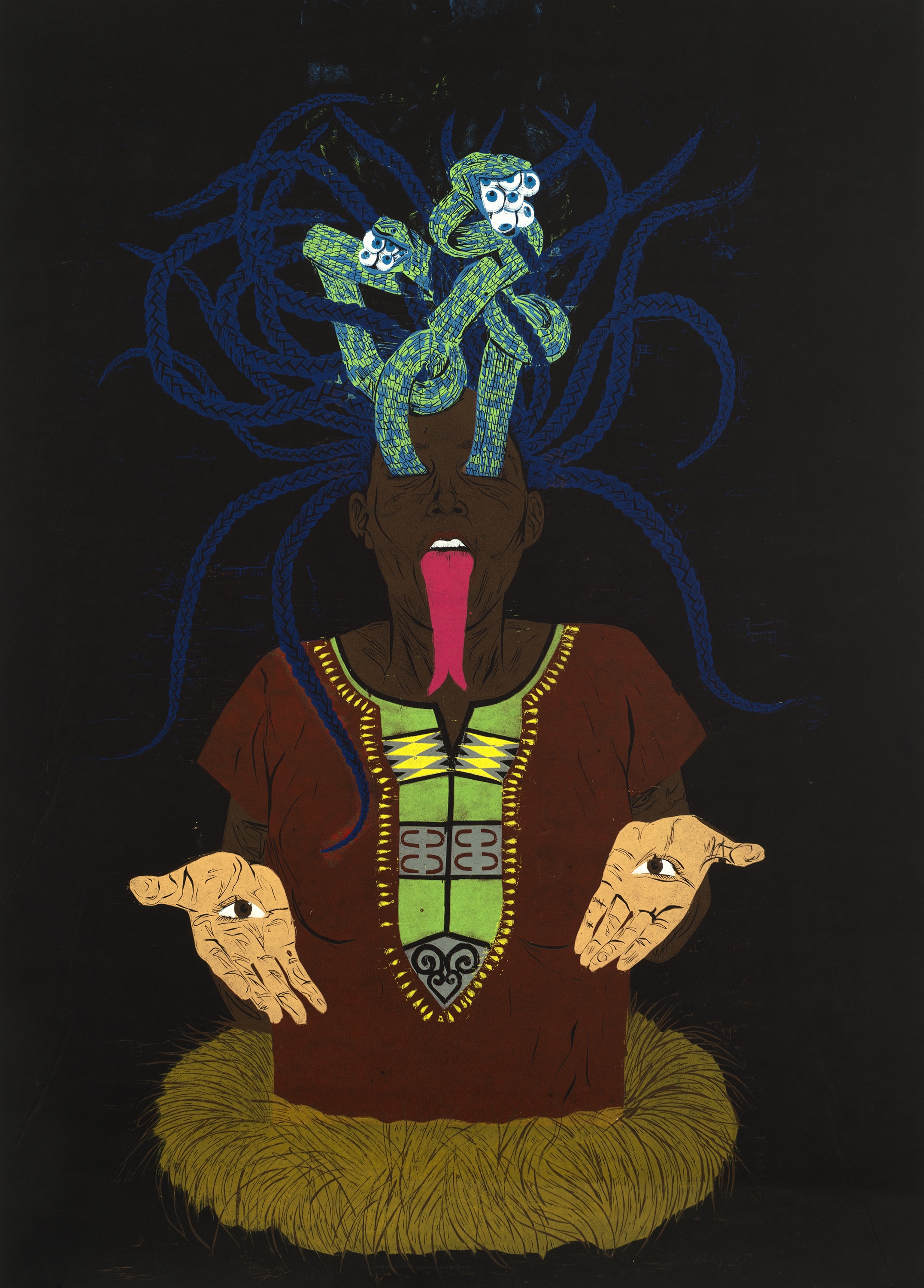 “Andry’s work explores the negative effects of stereotypes on the lives of Black people and how these stereotypes give rise to biased laws and ideologies in our society. Her large-scale prints confront the viewer with these derogatory cultural clichés. The figures in the prints represent those who are targeted by racist characterizations. However, Andry specifically uses non-minority figures in this role to illustrate the fact that stereotypes are unjustly perpetuated.

For her exhibition at the Halsey Institute, Andry explores the stereotypes that engender gentrification. As Charleston’s neighborhoods are rapidly changing in multifarious ways, this exhibition provides a springboard for community-wide conversations on gentrification.”

from the accompanying text

12 Totally Free Things To Do In Charleston, South Carolina 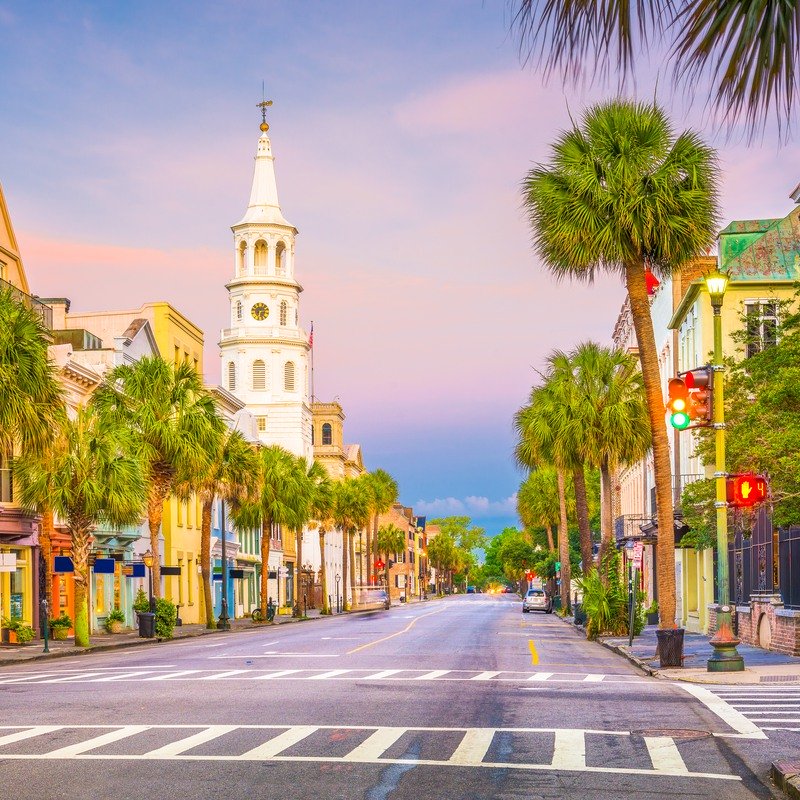 The Halsey Institute of Contemporary Art is a modern gallery exhibition space located on the College of Charleston campus. Not only is admission always free, but free guided group tours are available on-site as well. Visitors can expect diverse works showcasing all sorts of themes and inspiration. The museum is one of Charleston’s true hidden gems. Please note that the gallery is closed every Sunday, so plan accordingly.

Love illustrated books? Get to know the Alice Award 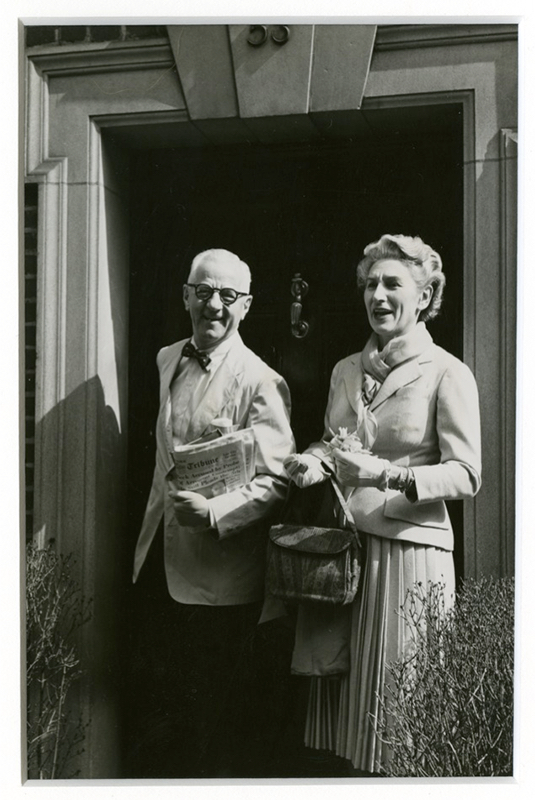 The Smithsonian Institution’s Archives of American Art include an engaging 1978 interview with Alice Manheim Kaplan, a prominent New York-based figure in the cultural world of the 1960’s and beyond who served as president of the American Federation of Arts and as a board member of the Whitney Museum and the American Folk Art Museum, among other posts. Known for her extraordinary eye, Kaplan described herself in the interview as an “accumulator” of art—rather than as a collector who worked with intention and a logical plan. Her interests ranged widely, from works by the itinerant early American portrait artist Ammi Phillips to African art to the drawings of the Austrian modernist Egon Schiele.

The winner was Southbound: Photographs of and about the New South, edited by Mark Sloan and Mark Long and published by the Halsey Institute of Contemporary Art of the College of Charleston. 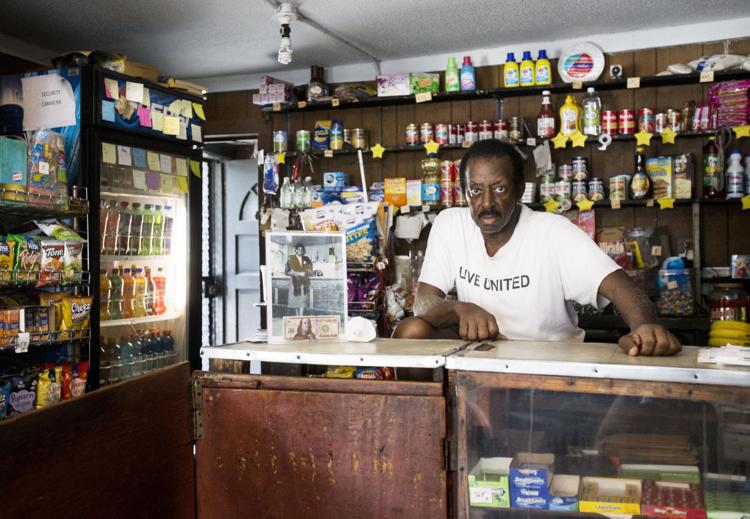 We know it as the East Side — the residential neighborhood located roughly between Meeting and East Bay streets, and between Huger and Mary streets. But that label is a pejorative, according to Charleston historian Nic Butler, who lives there.

The term gained currency in the 1960s, once the area became predominantly populated by black residents, and reflected the view that the neighborhood had become an isolated ghetto, Butler wrote in an essay published Oct. 18 by the Charleston County Public Library.

“That discriminatory mentality quickly eroded its two centuries of identity as a mixed-race, working-class village,” he wrote.

Before the 1960s, the neighborhood was called Hampstead Village. And its 250-year history of booms and busts provides examples of municipal neglect and prejudice, as well as impressive local enterprise.

Pizza with a side of poetry: Art in unexpected places around Charleston 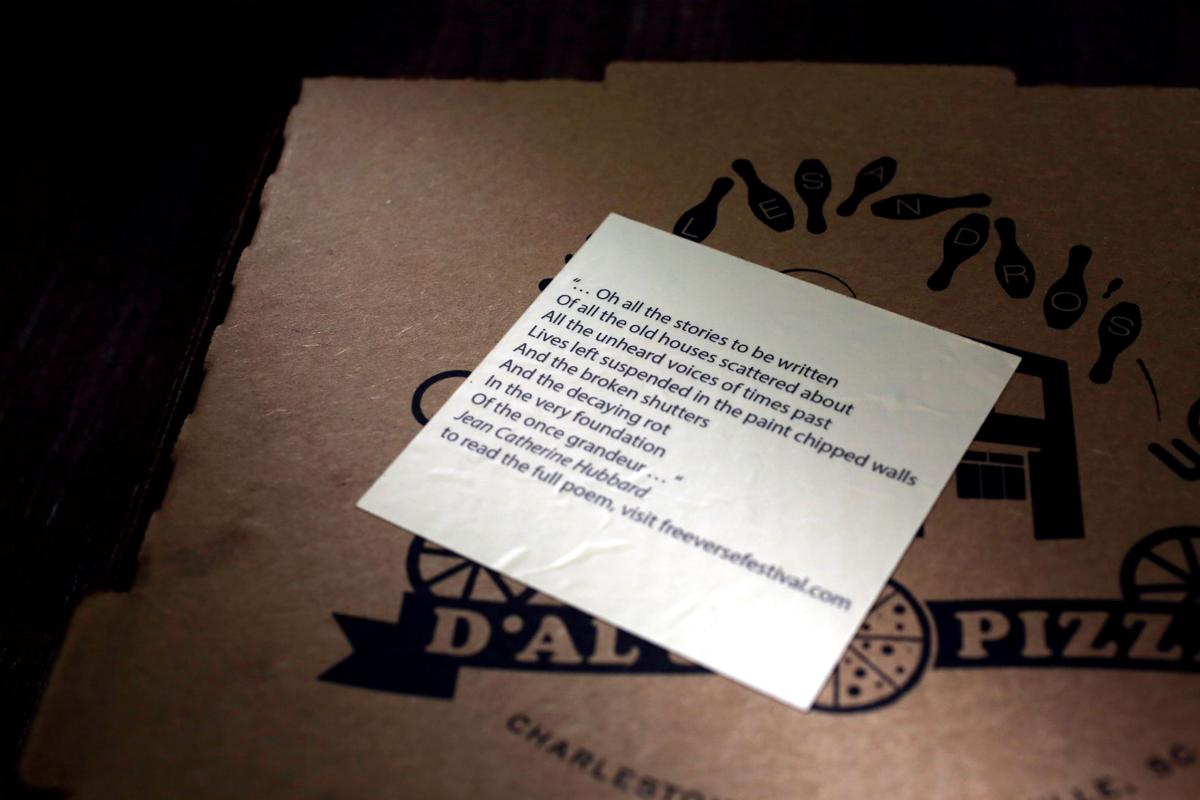 Over at Annex Dance Company, artistic director Kristin Alexander has her sights set pretty high. The company has regularly choreographed works for nontraditional performances spaces, such as a recent site-specific piece weaving in and out of artist’s Jennifer Wen Ma’s exhibition,“Cry Joy Park: Gardens of Dark and Light” at the Halsey Institute of Contemporary Art.

She’s up for conceiving a work that spans the entire length of the Arthur Ravenel Bridge. “I envision 40 dancers with moments of unison, partnerships, travel and stillness,” she said in an email. “Not only would this be a piece for those driving over the bridge to witness, but I love thinking about some of the audience on boats.” 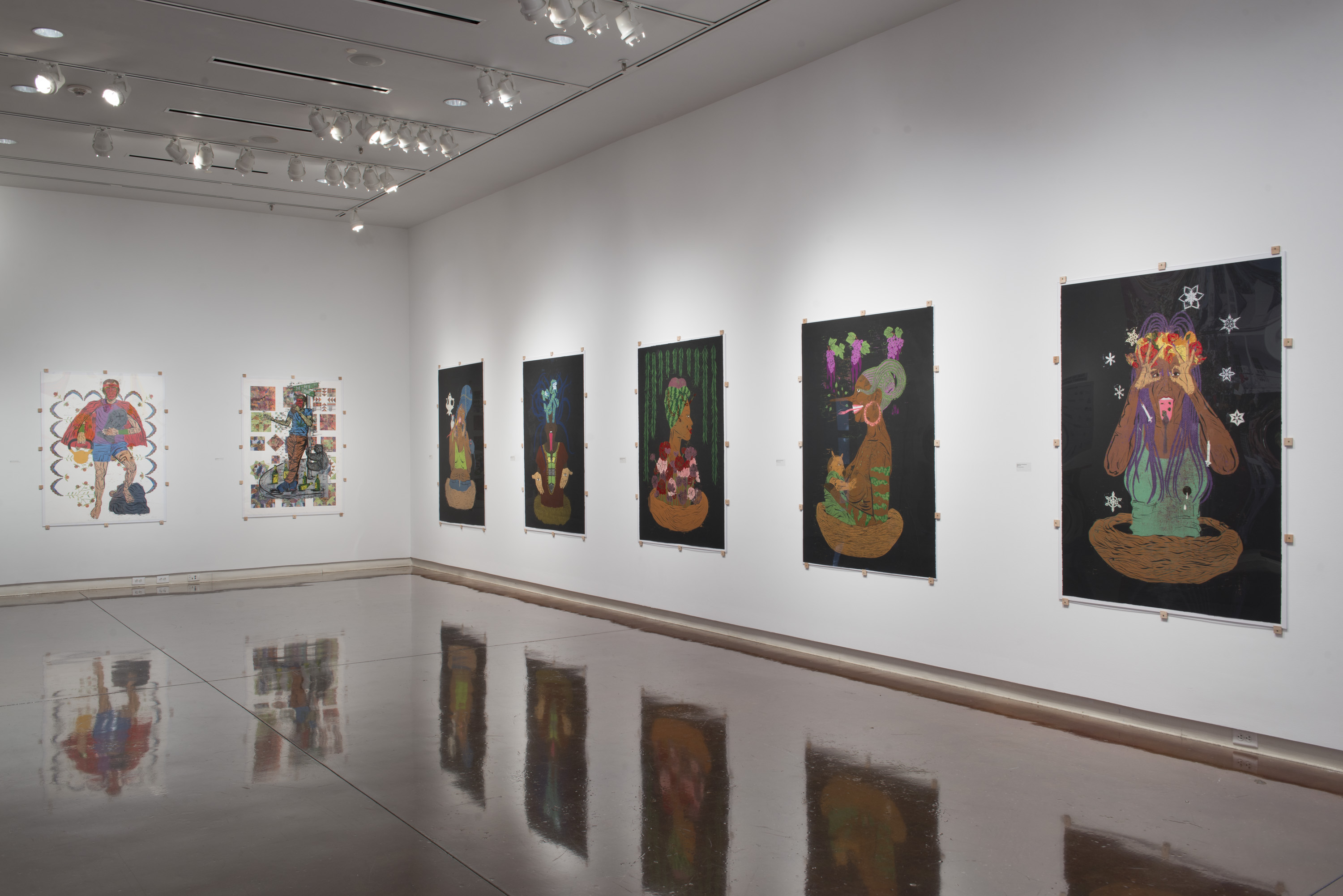 Katrina Andry is a visual artist with an unexpected request.

Known for her colorful, life-sized woodblock prints and immersive multimedia wallpaper installations, the New Orleans native makes art that pulls you in by the pupils and doesn’t easily let go. So it came as a surprise when she told me calmly and without hesitation that she wants visitors to her exhibition at the Halsey to look at something else on the walls.

“Artificial American Culture Shock,” “The Unfit Mommy and Her Spawn Will Wreck Your Comfortable Suburban Existence,” and “Mammy Complex: Unfit Mommies Make for Fit Nannies” — the titles of Andry’s bright prints — are unequivocal. These are works meant to make you think, and think hard, about what’s going on inside the thick printed lines and saturated swaths of color.