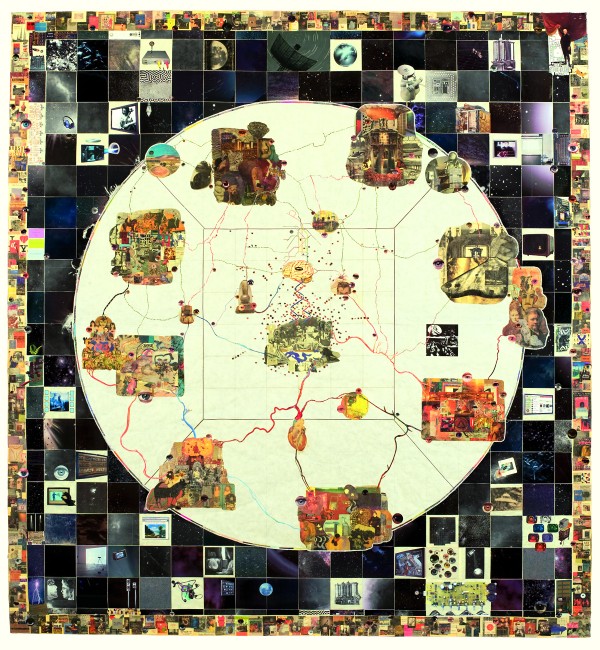 The Halsey Institute of Contemporary Art (HICA) in Charleston, South Carolina has a long history of celebrating works by artists who exist on the fringe of the mainstream contemporary art world. For the inaugural exhibition of their new gallery space, Director and Senior Curator Mark Sloan is presenting a collection of collage and assemblage works, titled work v. / work n., from a rather unknown artist standing at the edge of her first major museum exhibition, at the ripe age of 74.

The artist, known only as Aldwyth, has long abandoned her first name not in the hopes of being seen in the fashionable lineage of Madonna and Cher, but to conceal her identity as a woman and to neutralize her position as an artist in a male dominated world.  As an artist evaluating the mainstream art world from the sidelines, much of her work confronts the patriarchal genealogy of art from the margins. Similarly described in the bell hooks essay marginality as site of resistance, Aldwyth carefully moves away from marginalization as a site of deprivation and positions herself in a space of resistance, remaining part of the whole but outside the main body of the art world.

Aldwyth lives and works in an octagonal house built on a tiny South Carolinian sea island, isolated among the salt marshes and sands. The 73-year-old artist’s work, a series of intricately detailed, epic-scaled collages, is strongly reminiscent of Hieronymus Bosch, who explored the depths of madness through his artwork. Each piece she creates can take years to finish — Aldwyth intends for her work to be appreciated both as an object and as a representation of the effort required to create such pieces. The pieces that will be on display are a retrospective of all of her significant work from 1991-2009. Her show is currently on display at the Ackland Art Museum at UNC-Chapel Hill. This exhibit is to be the first event held in the new Marion and Wayland H. Cato Jr. Center for the Arts.
READ THE FULL STORY [+]

If you’ve been downtown recently, you’ll have noticed some big, unblinking eyes watching you from posters and stickers. If you’re on the Halsey Institute’s mailing list, you’ve probably received an e-mail that promises you’ll see “an eyeful,” with a Benday-dotted orb attached. The searing image recurs in the work of the Hilton Head-based Aldwyth, an artist who will be the first to exhibit in the Halsey’s brand new gallery space. Ironically, this artist, whose watchful eyes seem to follow us nearly everywhere we go, has been toiling for years out of sight of the art world. 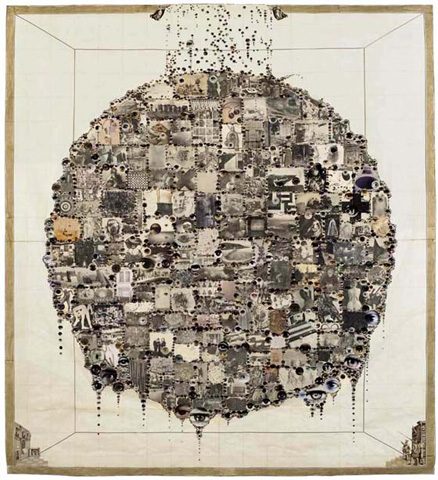 Aldwyth, the single-named South Carolina artist now having her first solo museum show, a retrospective, is a voracious collector, scrupulous cataloguer, encyclopedic archivist, sly social commentator and corrective art-historian. In short, she is a consummate artist.

The life of a portrait photographer isn’t all brides, babies, and watching the birdie. The discipline encompasses many different styles, formats and focal points. But there’s one thing that all good portraits have in common — they capture the subject’s character in one frozen moment. In Palmetto Portraits IV, MUSC and the Halsey Institute of Contemporary Art have teamed up to tell the stories of everyday people with a brand new collection of photographs. 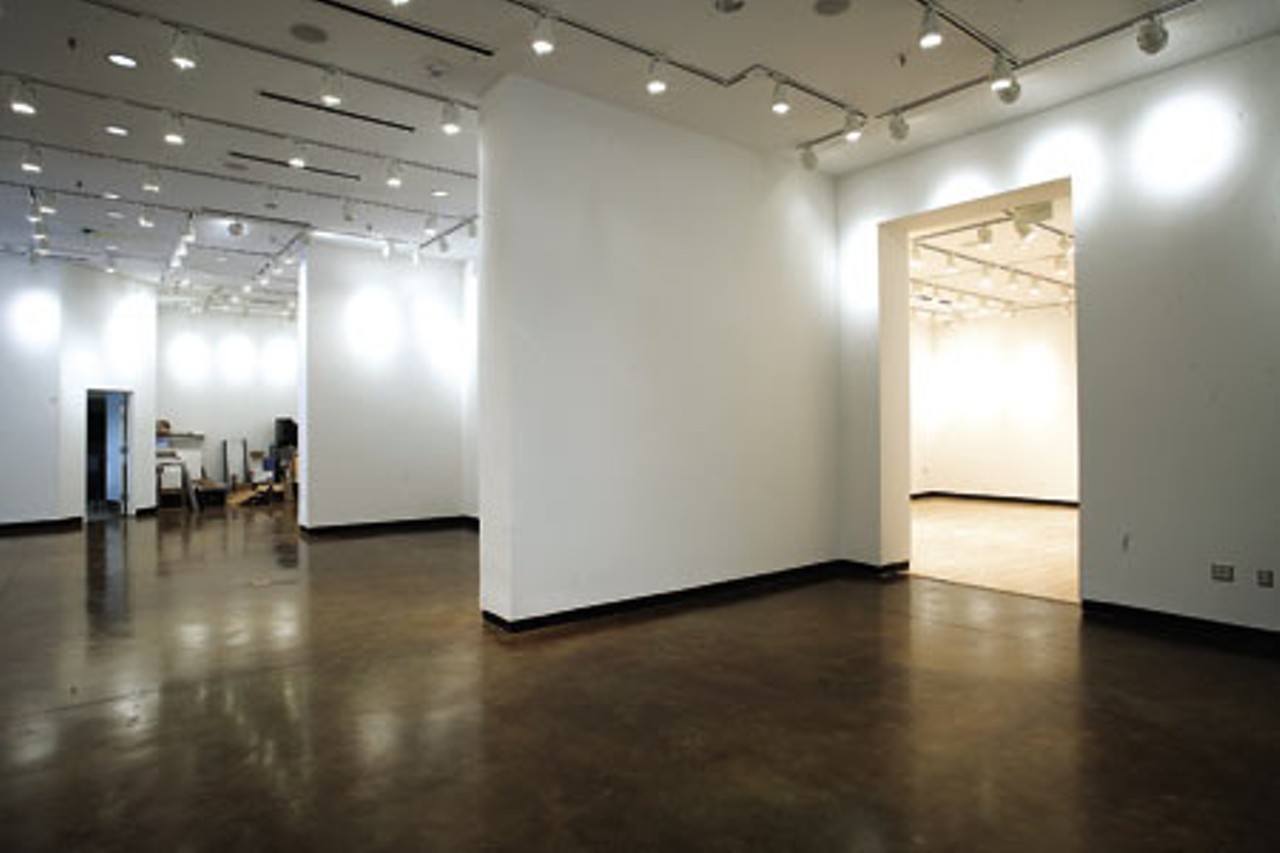 Passing the Albert Simons Center for the Arts on St. Philips Street has been a noisy, hazardous pursuit for the past two-and-a-half years. With one lane and sidewalk blocked off, pedestrians crowd the remaining thoroughfare and spill onto the street. Work has continued in earnest on a new wing since its foundations began to take shape in January 2007. The barriers and scaffolding around this new wing, named The Marion and Wayland H. Cato Jr. Center for the Arts, have become such a commonplace sight that they’re practically ignored by most people. Now those barriers are coming down and the School of the Arts has started to move furniture and resources into the five-story space. 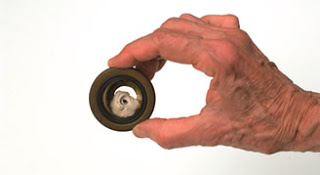 The College of Charleston School of the Arts is moving into its brand new home at the corner of St. Philip and Calhoun streets. This means a new home for the Halsey Institute of Contemporary art, its gallery and excellent programs. The new place opens to the public in October with an exhibition by the solo-named artist Aldwyth. The artist, who lives in Hilton Head, has long been one of the most respected artists in the area – but the appreciative audience has been small. The show is traveling around the county and includes a hard-back catalog and DVD. 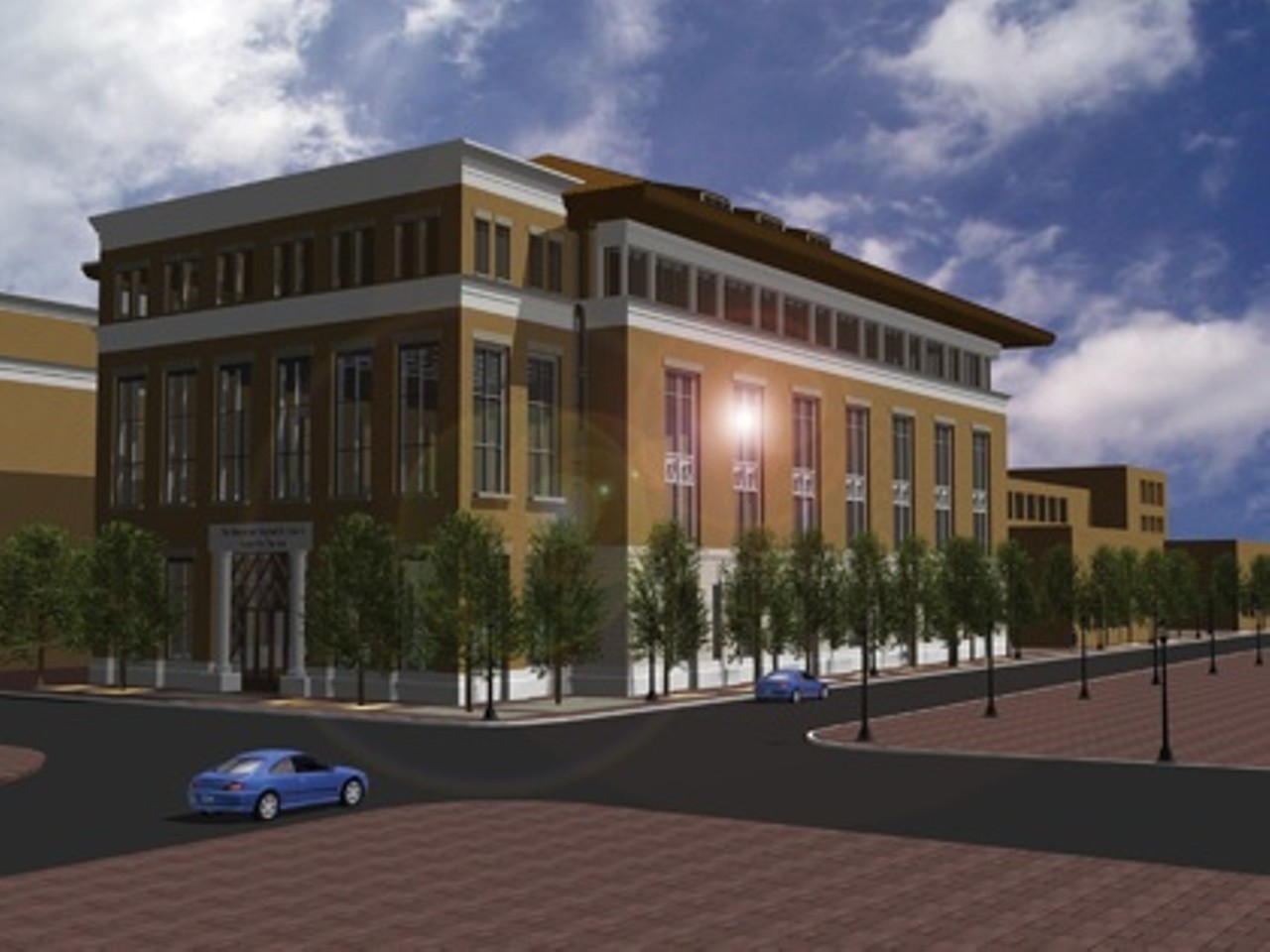 The Halsey Institute for Contemporary Art at the College of Charleston has a new home. As of Aug. 28, they’ll be setting up shop in the Marion & Wayland H. Cato, Jr. Center for the Arts, located at 161 Calhoun St. downtown. The new location gives the institute the opportunity for tremendous growth and improvement with three galleries and a library/resource center.

College of Charleston budget cuts have been tough on the Halsey Institute, eliminating one full-time staff position and bringing about the end of the Southern Circuit Film series and a temporary halt to its International Artist in Residence program. “It’s not an annual thing; it’s when we have the money to do it,” says Director and Senior Curator Mark Sloan.

The Halsey’s upcoming fall show will feature the work of a South Carolina artist. “We try to shine a light on artists that are under-known for whatever reason,” Sloan says.

In that tradition the Halsey will present the exhibit Aldwyth: work v. work n. Collage and Assemblage, showcasing the works of Aldwyth, a 73-year-old woman who has been creating art in near solitude for the past decade. A powerful yet hard-to-categorize show, it is comprised in part of meticulously detailed collages. The large scale pieces, on average measuring six feet by six feet, are a study in the intricate. “It’s almost obsessive,” notes Sloan.

Arts Watch: A Weekly Cultural Policy Publication of Americans for the Arts

“The Halsey Institute for Contemporary Art at the College of Charleston announces the award of an $80,000 program grant from the prestigious Andy Warhol Foundation for the Visual Arts for this year and next. Established in 1987 in accordance with Warhol’s will, the foundation’s objective is to foster innovative artistic expression and the creative processes that support artists and their work. The foundation values the contribution that organizations like the Halsey Institute make to artists, audiences, and to the community as a whole, explains Rebecca Silberman of the Halsey Institute. ‘We are thrilled that the Warhol Foundation will be partnering with us on our next two years of programming,’ remarks Halsey Director Mark Sloan. ‘On their site visit last spring, the Warhol program officers were quite impressed to see such ambitious programming generated by such a small staff. This funding comes at a critical time for us, as state funds and individual giving have been in decline since October 2008. In a very real sense, this grant is a life-line.'”