Browsing in the Library 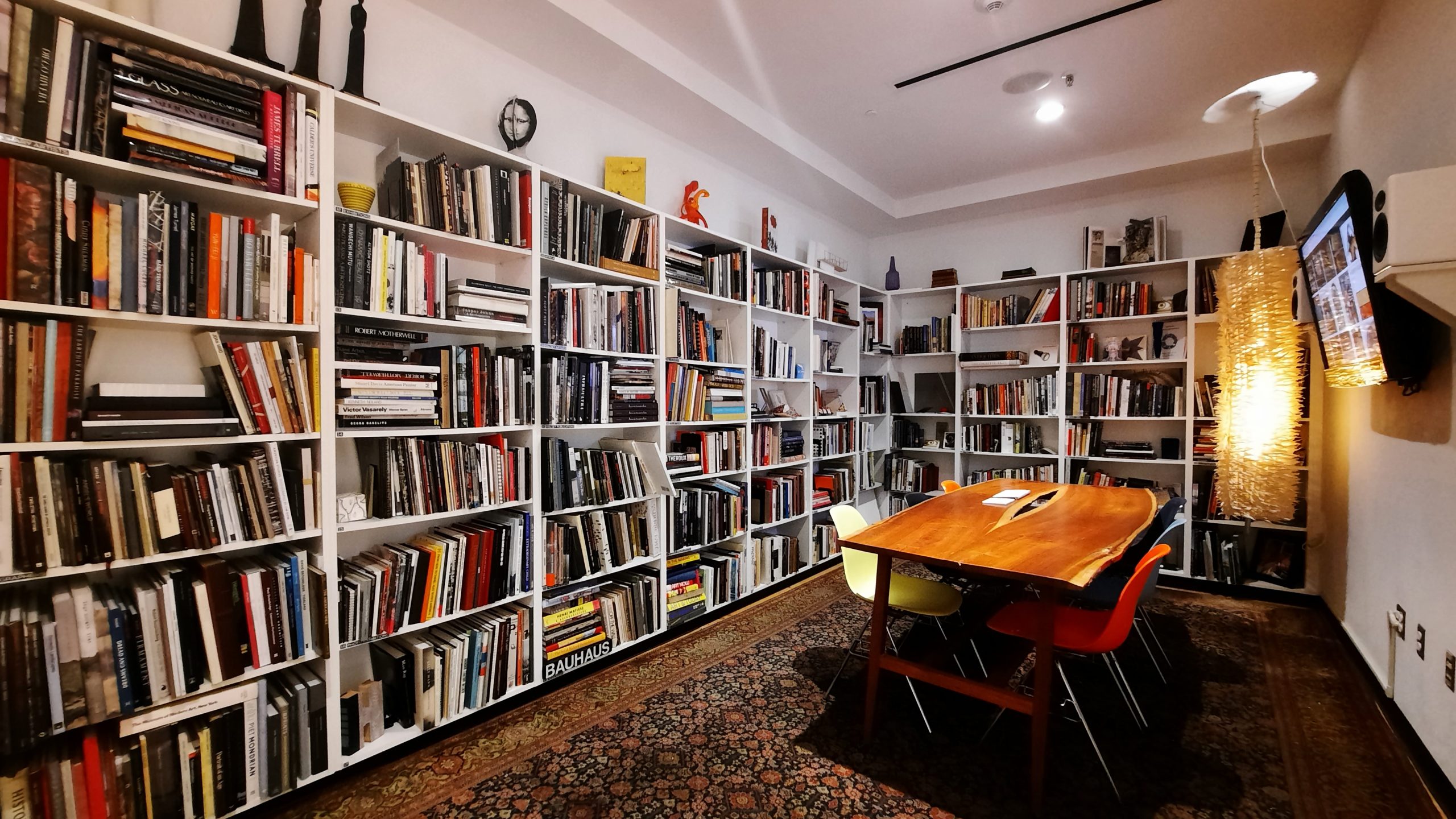 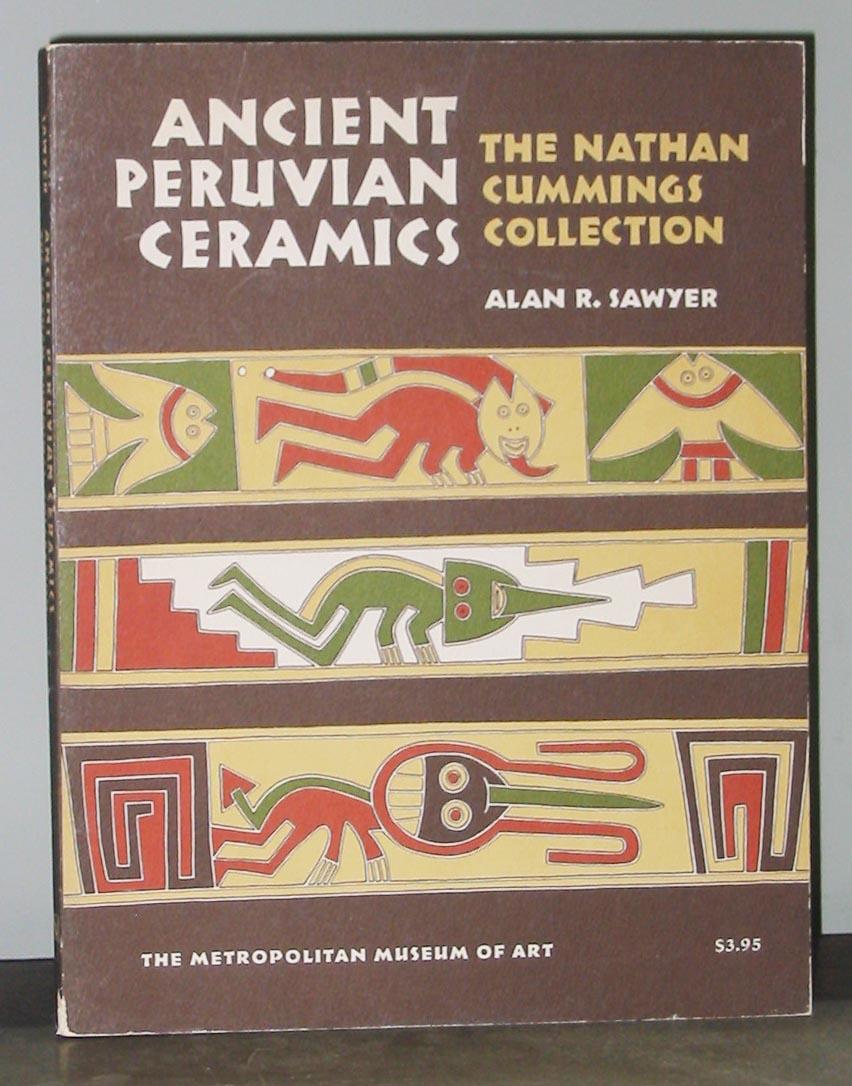 Ancient Peruvian Ceramics: The Nathan Cummings Collection by Alan R. Sawyer provides background and history to a wide variety of Peruvian ceramic styles featuring illustrations, images, and accompanying texts. Sawyer focuses on the early, highly symbolic and decorative Paracas vessels from the south coast of Peru and the painted and realistically modeled ceramics produced by the Mochica in the north. This collection allows you to take a deeper look into the meaning and styles of Velarde’s works. 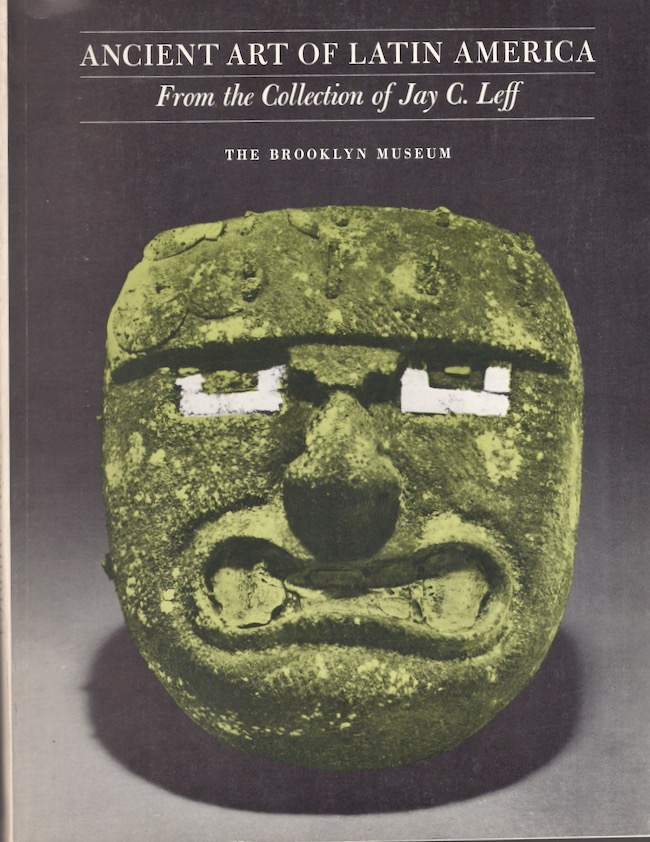 Ancient Art of Latin America From the Collection of Jay C. Leff showcases nearly 500 objects from Latin America. The chapter on Peru offers insight to both CORPUS and Pinturas de Casta and the Construction of American Identity. The sections on effigy jars/urns are relevant to the CORPUS series, while there are several sections throughout the book about masks and maskettes that are shown in the Pinturas de Casta series.

Archaeologia Mundi Peru by R. Larco Hoyle is also an excellent choice to learn more about the history of each art style shown in the different exhibitions. There are several sections on effigy jars and urns with accompanying pictures such as the one shown above, along with smaller sections on the impact of textiles on Peruvian art which are showcased in the CORPUS series. The figure above is referenced by Kukuli Velarde in her piece San Antonio Abad, 2016/2017. The book also discusses keros / queros which were often formed with a resin known as mopa mopa, which is referenced in the Pinturas de Casta series.