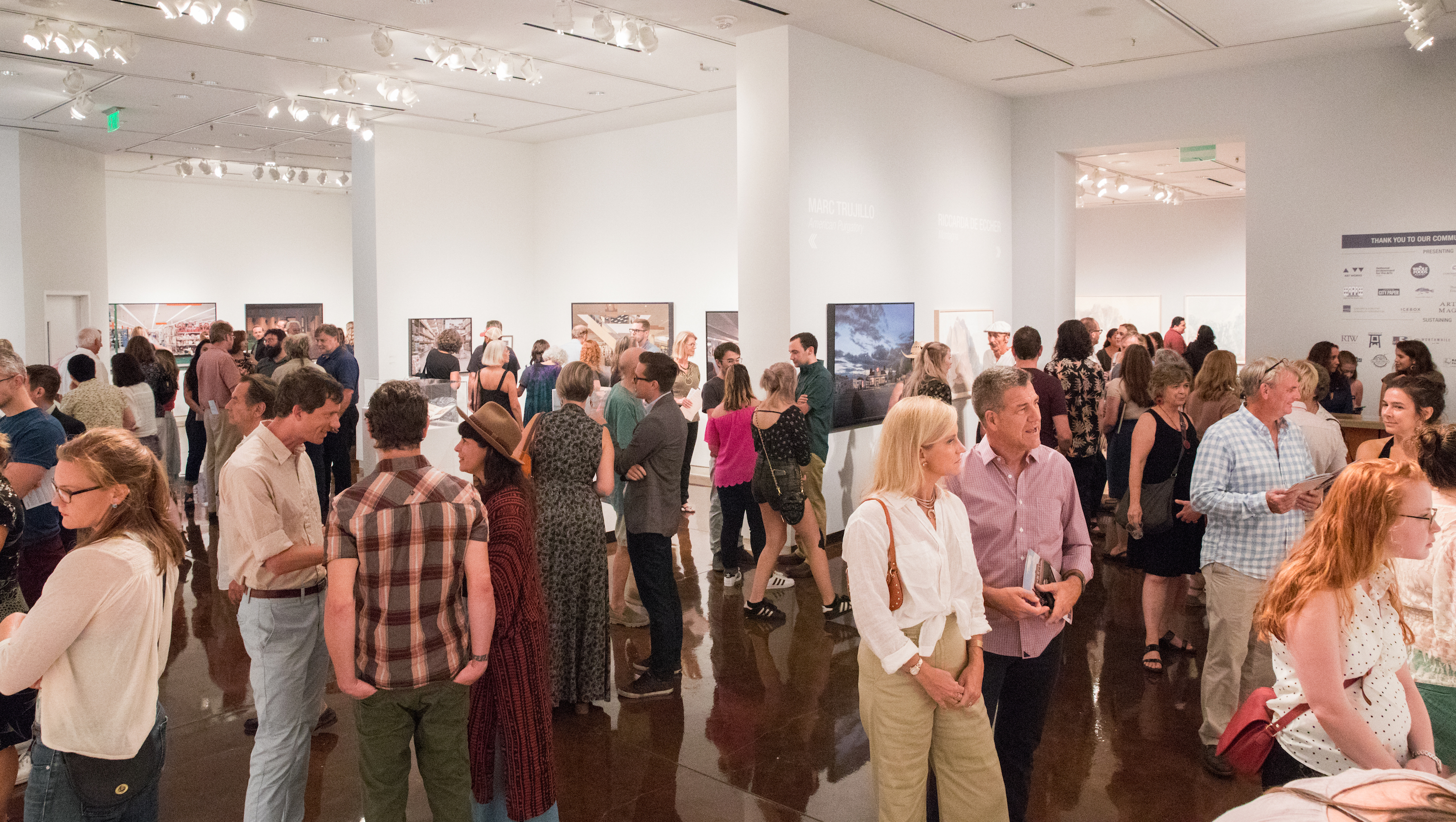 This group exhibition features the recent work of four collage artists and a collage poet/filmmaker.  Collage artists utilize existing images and combine them in ways that often surprise and illuminate.  Beginning with Dada and Surrealist artists of the 1920’s, collage art became a provocative form of artmaking, with heroes such as Kurt Schwitters, Hanna Hoch, John Heartfield in its pantheon.  In the 1950’s and 60’s, San Francisco collage artist Jess reinvigorated the genre by combining the sensibilities of jazz music and beat poetry.

Penumbra is defined as the lighter part of a shadow that is formed by diffused light in an area around the edges of an object.

The artists included in Penumbra could be said to be descendants of this noble tradition, exploring the literary and associational possibilities of found materials.  Brooklyn-based Erica Harris combines images she finds in her many exotic travels (Southeast Asia, Central America, etc.) along with found photos and other ephemera.  Charleston artist Johnny Tucker primarily works with images found in women’s magazines to create anatomical impossibilities and quizzical realities.  Betsy Chaffin, of Spring Island, SC explores the realms of faith, nature, and the history of art in her layered collage works.

Similarly, Hilton Head artist Aldwyth uses the history of art and ideas as a leaping off point for complex, epic-scaled works that resemble medieval manuscript pages.  Poet/filmmaker Shannon Holman has made two collage films that will be screened continuously throughout the exhibition, along with a collage film by Erica Harris.  Holman, also from Brooklyn, has combined personal narrative and found children’s books to produce hypnotic vignettes.

The Halsey Institute is pleased to announce that Penumbra artist Aldwyth is the 2006 recipient of the Pati Crosby Croffead Fund for the Arts of the Community Foundation Serving Coastal SC.  Funding for the Penumbra exhibition has been provided, in part, by a grant from the Gaylord and Dorothy Donnelley Foundation.