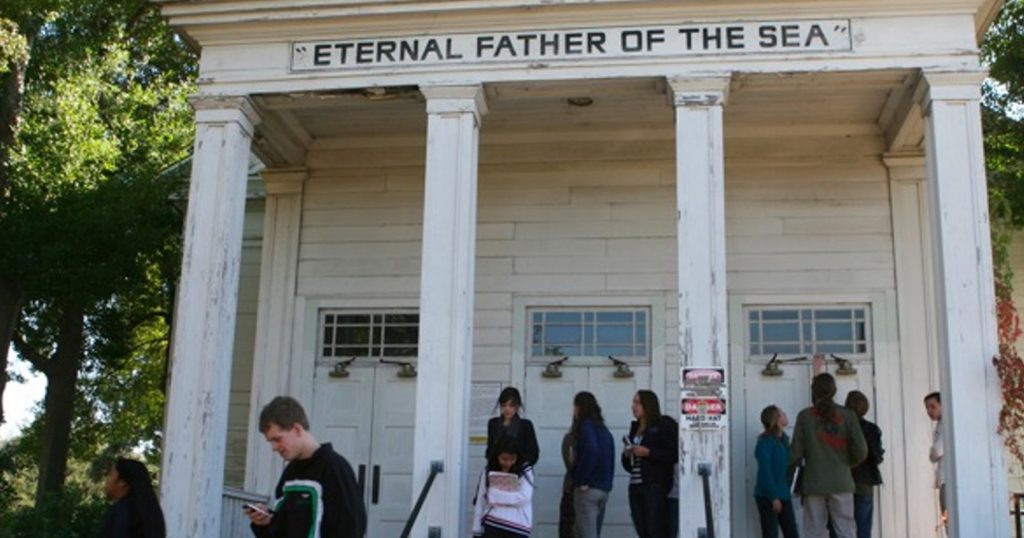 The artists Eames Demetrios and Paolo Ventura have created parallel worlds that exist outside of our shared reality.

Eames Demetrios, 2011 Quattlebaum Artist-in-residence, will begin the story of Charleston’s Kcymaerxthaereal history by unveiling the first plaque to be installed in our community. In addition, it is at this site where Simeon Warren, Dean and Professor of Architectural Stone Carving at the American College of the Building Arts, has carved what Demetrios calls “disputed likenesses,” commemorating some the characters from the parallel world. These particular depictions are based on renderings by students from the Academic Magnet High School after Demetrios shared some of these stories with them. Now, with thanks to professor Junius Wright and Micheline Callicott, AMHS students have created their own Kcy-derived story which has come to fruition on the school campus as well as online.

The Kcymaerxthaere history tour continues at 7pm as guests board the Charleston Explorer for the Plaque Unveiling at Sea. The underwater plaque will be celebrated in Kcymaerxthaereal fashion with toasts of sake, and sushi provided by event sponsor, O-Ku, A cash bar will also be available. Tickets are $10 and are available for purchase at HICA, by phone at 843-953-4422, and at the dock. We accept cash, checks & credit card. We do not accept Discover cards.

Los Angeles artist Eames Demetrios has been steadily producing Kcymaerxthaere, an epic, three-dimensional novel and the world’s largest public art project. As the “Geographer-at-Large”, he has developed an alternative universe that is largely consistent with our linear world, but with different stories, peoples, flora, fauna and physical laws. He utilizes brass plaques, strategically placed around the world, to commemorate this story. So far there are 90 installations in 18 countries. During the exhibition at HICA, visitors will encounter a glimpse into the Kcymaerxthaereal realm. Outside the galleries, three permanent plaques will be placed in and around Charleston, including one 40 feet beneath Charleston Harbor. Eames Demetrios is the 2011 Quattlebaum Artist in Residence.

Eames Demetrios led curious guests through a Plaque Unveiling at Sea ceremony for one of the Kcymaerxthaere plaques in Charleston, SC. The plaque is 40 feet beneath the place where the Ashley and Cooper Rivers meet in the Charleston Harbor. Guests listened to the story of Nobunaga-Gaisen, raised a sake toast and sang traditional Kcymaerxthaere songs.

Special THANKS! to O-Ku and Charleston Waterkeeper.
Video footage courtesy of BA McNeill and Eames Demetrios.