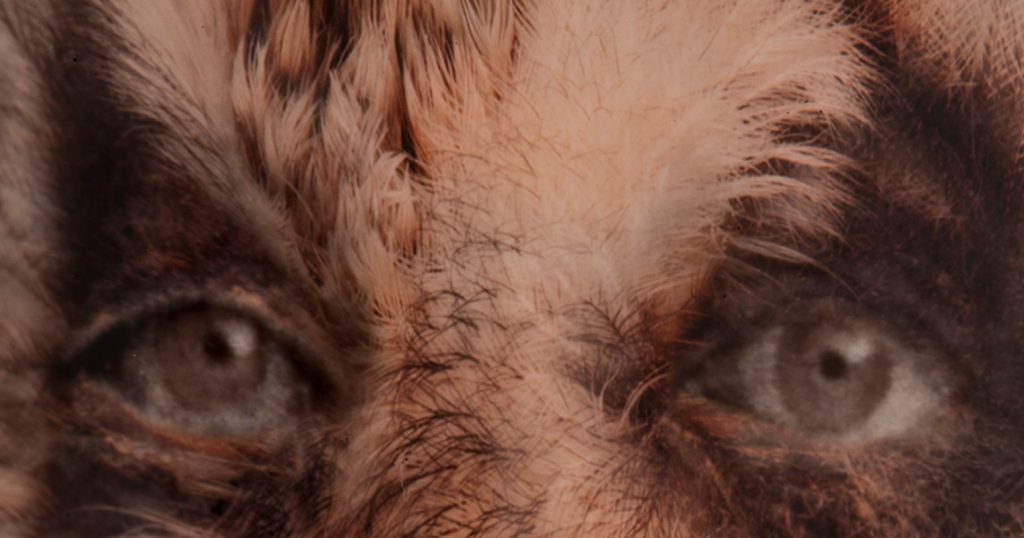 Sara Angelucci’s practice is based in photography, video and audio, exploring vernacular photographs and films, and analyzing the original context in which images are made. Drawing attention to conventions of image making, her work foregrounds the cultural role vernacular images play in framing particular stories, creating histories, and memorialization. Over the years her projects have developed from an examination of the family archive and immigration, to a broader analysis and interpretation of anonymous/found photographs.

In recent projects, including Aviary, Angelucci draws from the history of photography, as well as natural and social histories, transforming found images and repositioning them within the broader cultural context from which they emerge. This work has featured birds in sound and image to position the human figure (in found images) in relationship to the natural world and endangered species. The emphasis has been on fusing the human and the bird, evoking a relationship of empathy rather than separation.

Sara Angelucci is a Toronto-based artist working in photography, video and audio. She completed her BA at the University of Guelph and her MFA at the Nova Scotia College of Art and Design. She has exhibited her photography across Canada including exhibitions at the Art Gallery of York University, Le Mois de la Photo in Montreal, Vu in Quebec City, the Toronto Photographers Workshop, the MacLaren Art Centre, the Art Gallery of Hamilton, the Richmond Art Gallery, and the St. Mary’s University Art Gallery in Halifax. Her work has been included in group shows in the US, Europe, and at the Pingyao Biennale in China. Her videos have been screened across Canada and abroad, at festivals in Europe, China, Australia and the U.S. She has participated in artist residencies at the Art Gallery of Ontario, NSCAD (Halifax), the Banff Centre, and at Biz-Art in Shanghai.

Angelucci is an Adjunct Professor in Photography at the School of Image Arts, Ryerson University.

Aviaries, like photographs, sprang forth in the nineteenth century, a time of keen interest in science, unprecedented colonial expansion, and a rapacious appetite for collecting. Shooting, a word associated with hunting, also lent itself perfectly to the idea of pointing a lens and capturing an image. The same colonial enterprise that drove the Victorians to expand their rule to a quarter of the world’s land and a fifth of its population, spurred a sense of callous entitlement over its creatures, hunted for sport and captured for the pleasure of entertainments. With an increasing desire for imported goods, there came too an avid demand for exotic birds, to be held in aviaries, or preserved by taxidermists.

The growth of consumer demand for photographs was just as fervent. In 1854 French photographer André Disdéri patented a new process that would revolutionize the trading and collecting of photographs. The carte-de-visite, as it was known for its small visiting card size, was a portrait photograph that could be cheaply produced in large quantities. Almost anyone could then afford to have their photograph taken and their multiplicity made them easy for trading with acquaintances and loved ones. The carte-de-visite became a craze for portrait collection, spawning commercial studios that spread from Europe to North America. No nineteenth century parlour was complete without a photographic album replete with cartes-de-visite and cabinet cards (a larger version) of friends, family members, and celebrities.

Women were the definitive keepers of the family album, and all things related to the parlour were within her purview. The parlour became a microcosm of society, expressing the customs of the times, and the interests and desires of those who inhabited them. The parlour was where the family, with the woman of the house at its social helm, would receive visitors, and there enact the roles of civilized social exchange. The many objects on display expressed the family’s class and cultural sophistication. One could apply a semiotic translation of the codes embedded in each object. Among other areas of interest, the craze over natural history and scientific thought had plenty of markers in the parlour including specimens like shells, minerals, and fossils; objects found in nature but “processed”—stuffed birds and animals, seaweed in albums, dried flowers; and objects containing live specimens—birdcages, Wardian cases (containing live exotic plants), and acquaria.¹ Taxidermy was seen at the time as a fitting hobby for young ladies.

Oddly, for all of its passion for science and the rationalization of nature, the 19th century was the same era that produced the Spiritualist movement, and Spirit Photography—a period when a curious belief in otherworldly manifestations and ghostly apparitions held sway. The family parlour played a central role here too, for it was there that séances took place. Directed by a medium who seemingly communed with the dead, the spiritualists believed that the dead resided in a world within reach. In the phenomenon known as Spirit Photography, images of deceased persons mysteriously appeared faintly hovering in the background of a portrait. Spirit photographs were a perfect foil to a culture obsessed with mourning. The Victorian era was a time when mourning was lavishly ritualized, and funerals were made into grand public spectacles. An entire industry developed around the funeral, making it possible to stage expensive and elaborate performances of grief. Photography, the perfect indexical form, supported this beautifully, with images of the deceased embedded in mourning jewelry—lockets, pins, and bracelets, often interwoven with strands of hair. Post-mortem photographs were also a popular way to create a memento of the dead.

The photographs in Aviary embody many themes of the nineteenth century. Born of the domestic realm, they express a conflation of interests where the family photo album, with its role of commemoration, is brought together with natural science and spiritual emanations. Made by combining photographs of endangered or extinct North American birds with anonymous nineteenth century cartes-de-visite portraits—they portray creatures about to become ghosts. Of the two extinct birds featured in the series, the plight of the passenger pigeon is particularly telling. Once the most numerous bird in North America, numbering in the billions, it was wiped out by 1914 through a combination of brutal over-hunting and habitat destruction.

So how do we read these strange human-birdlike creatures? One could at once see them as manifestations of their time: a hybrid crossover of faith in science with a belief in otherworldly beings. As W. G. Sebald writes in Campo Santo, “[photography is] in essence, after all…nothing but a way of making ghostly apparitions materialize by means of a very dubious magical art.”² And, what would it mean to embody another creature: Could one then see, feel, and understand its desire to live? Might we then imagine the Aviary portraits as chimera suspended in a state of empathy, and wonder what our treatment of other sentient beings might be if we could feel what they feel, or see what they see?

THIS IS NOT AN OBJECT
AHEAD OF THE WRECKING BALL