Our Moral Responsibility for Conservation 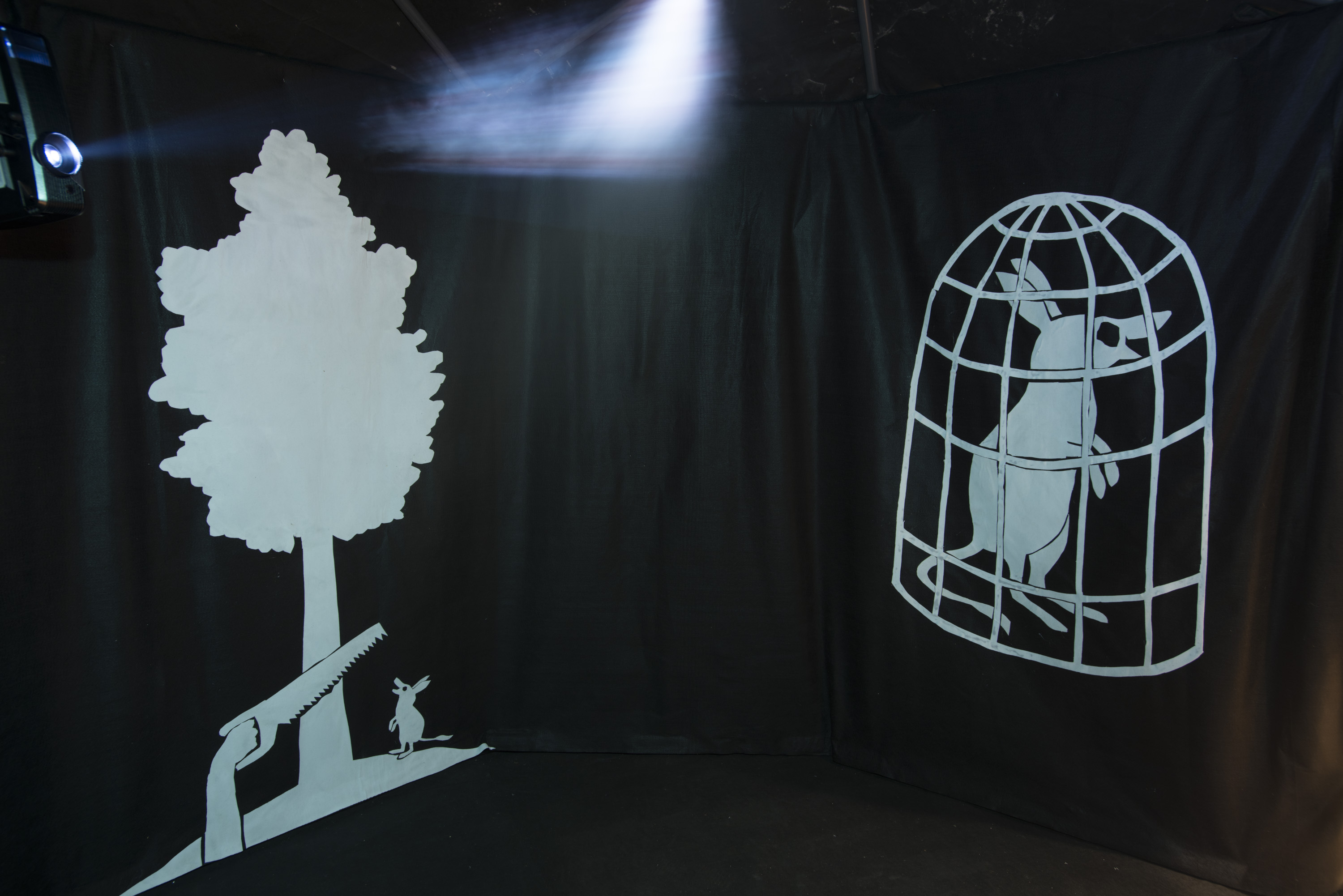 The Earth has already witnessed five mass extinctions and is about to experience one more. Our planet is now in the midst of its sixth mass extinction of plants and animals—which is currently the worst series of species extinctions since the loss of the dinosaurs 65 million years ago. Scientists estimate that we are now losing species at 1,000 to 10,000 times the background rate, with literally dozens going extinct every day. Opposed to past mass extinctions, caused by natural events like asteroid strikes, volcanic eruptions, and natural climate shifts, the current crisis is almost utterly caused by us—humans. 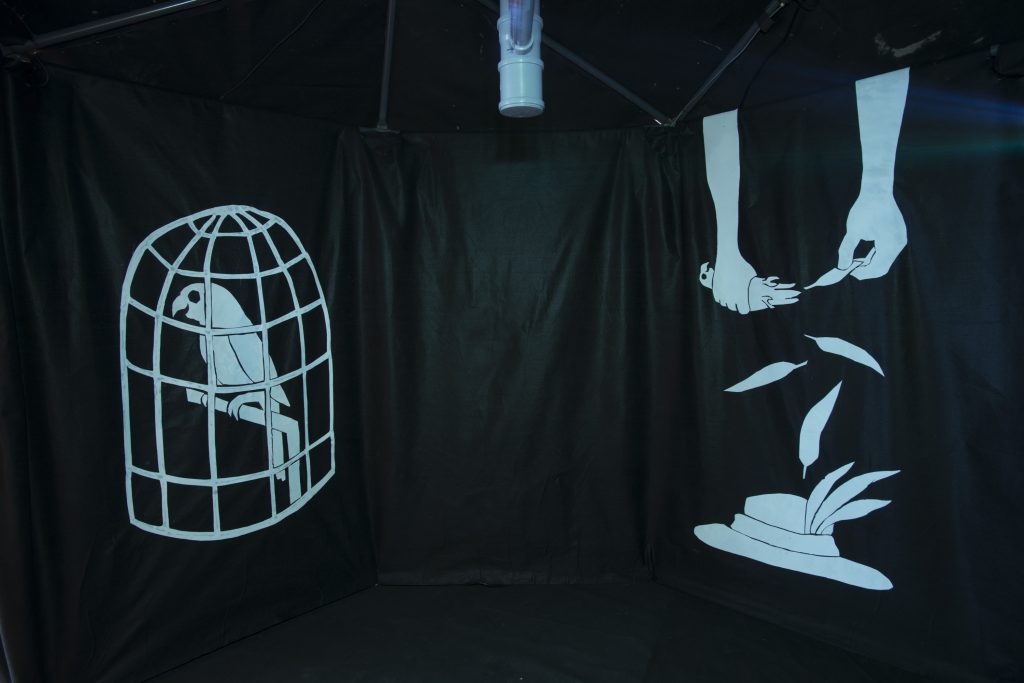 Böhler and Orendt’s exhibition, The Carrion Cheer, A Faunistic Tragedy, evokes viewers to contemplate their own relationships with the environment, as well as their moral responsibilities for conservation relating to the life of animals. This multi-sensory installation features apparitions of extinct animals such as the Pig-footed Bandicoot and the Carolina Parakeet—who emerge in chorus to sing a song of forgiveness to humans for causing their ultimate extinction. Böhler & Orendt’s project confronts humanity’s desire for exponential growth.

In fact, 99% of currently threatened species are at risk from human activities, such as those prompting water and air pollution, habitat loss, the introduction of exotic species, population growth, overconsumption, and global warming. Consequently, as a human, I believe in an ethical duty for conservation relating to the life of animals—endangered or not.

Mass extinction means three out of every four species we are familiar with would disappear off the face of the Earth, possibly even before our grandchildren get the chance to witness them—all due to human activities. However, there are actions that we can be take in order to prevent further species endangerment. One of the first things we can do is educate our friends and family about the endangered species in our area. It’s not only about tigers in Asia, but it’s also about the ecosystem in our own backyard. Awareness of this crisis is the first step in making a difference. From the dolphins in our ocean to the mosquitos on our porch, there are many ways that our daily habits at home affect these creatures.

Another way to prevent species endangerment is by reducing our carbon footprint. Even little changes like recycling, using public transport, reducing water consumption, buying sustainable products, walking or biking instead of driving, and adjusting the thermostat can have a huge effect when multiplied by millions. We can also decrease our carbon footprint by eating whole foods from our local farmer’s market and by not allowing ourselves to buy plastic bags. Wild animals get tangled in these products, and they end up in the ocean being ingested by small fish and killing off valuable microorganisms.

Lastly, we can protect endangered species by reconnecting with the nature surrounding us. Scientists claim that the best way for us to help is to protect the places where the animals live—the places they find food, shelter, and raise their young. To make a difference, we can volunteer at our local nature centers or wildlife refuge. Wildlife refuges, parks, and other places are often times underfunded and are in need of help. Volunteering at these places might mean simply educating visitors, or picking up litter; however small, these acts can go a long way. Humans are quickly taking over and habitat loss is the most damaging of all threats facing wildlife. In order to prevent further extinction, we must alter the way we treat our planet and come together to make a change.