Geolocation | The Geography of Social Media 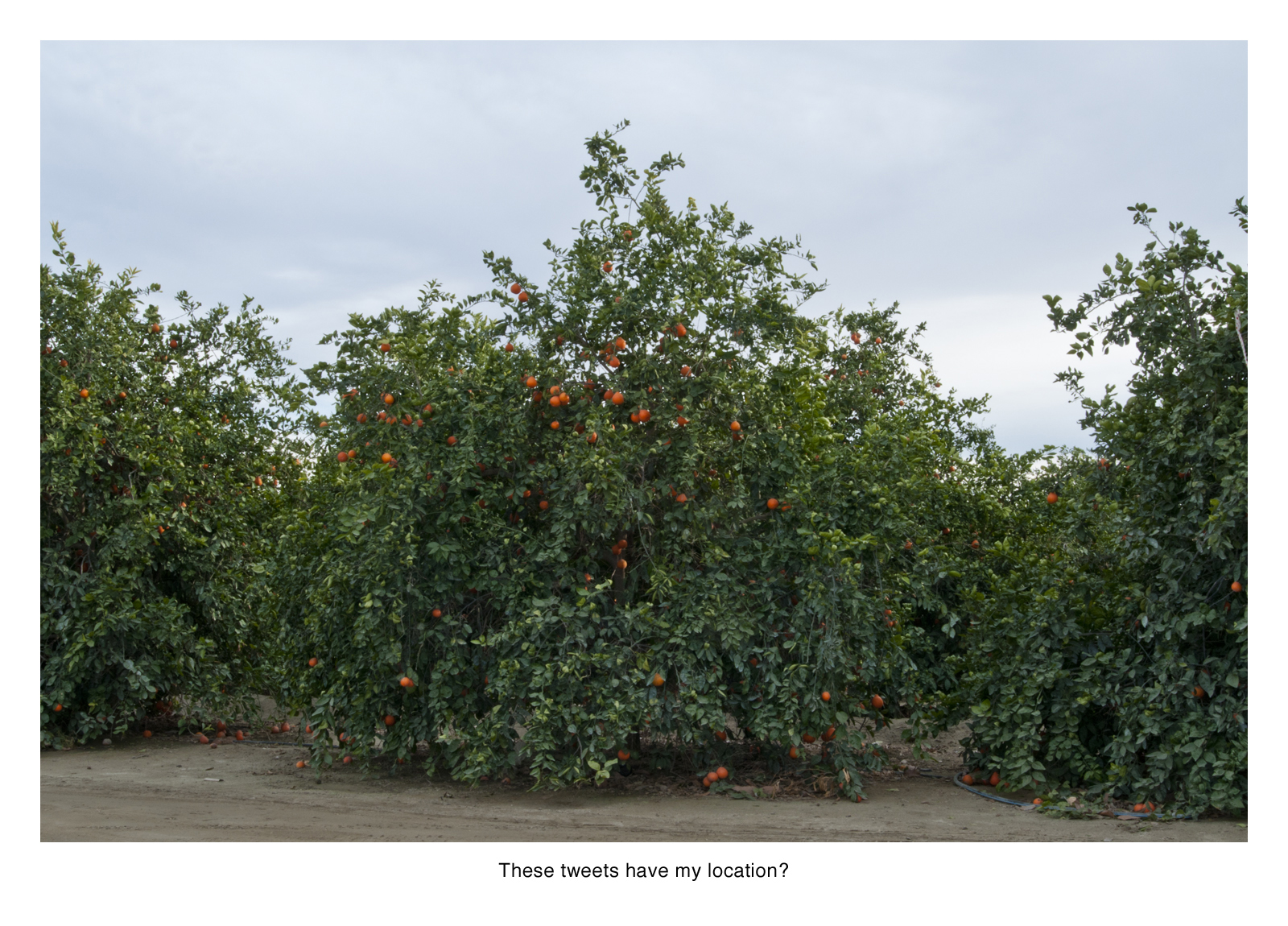 When social media first surfaced into society, people viewed social media as a “thing” rather than a “place”, let alone a substitute for reality. As society’s understanding and usage of social media progressed, people literally could form, embellished, and/or escape from any reality with just a press of a button. On social media, people could post a picture, video, or tweet and the geographical location would be tagged by a geotag. People could also manipulate their physical location to fit a certain reality on their social media, it could even contradict the presented relationship between the digital and the physical. 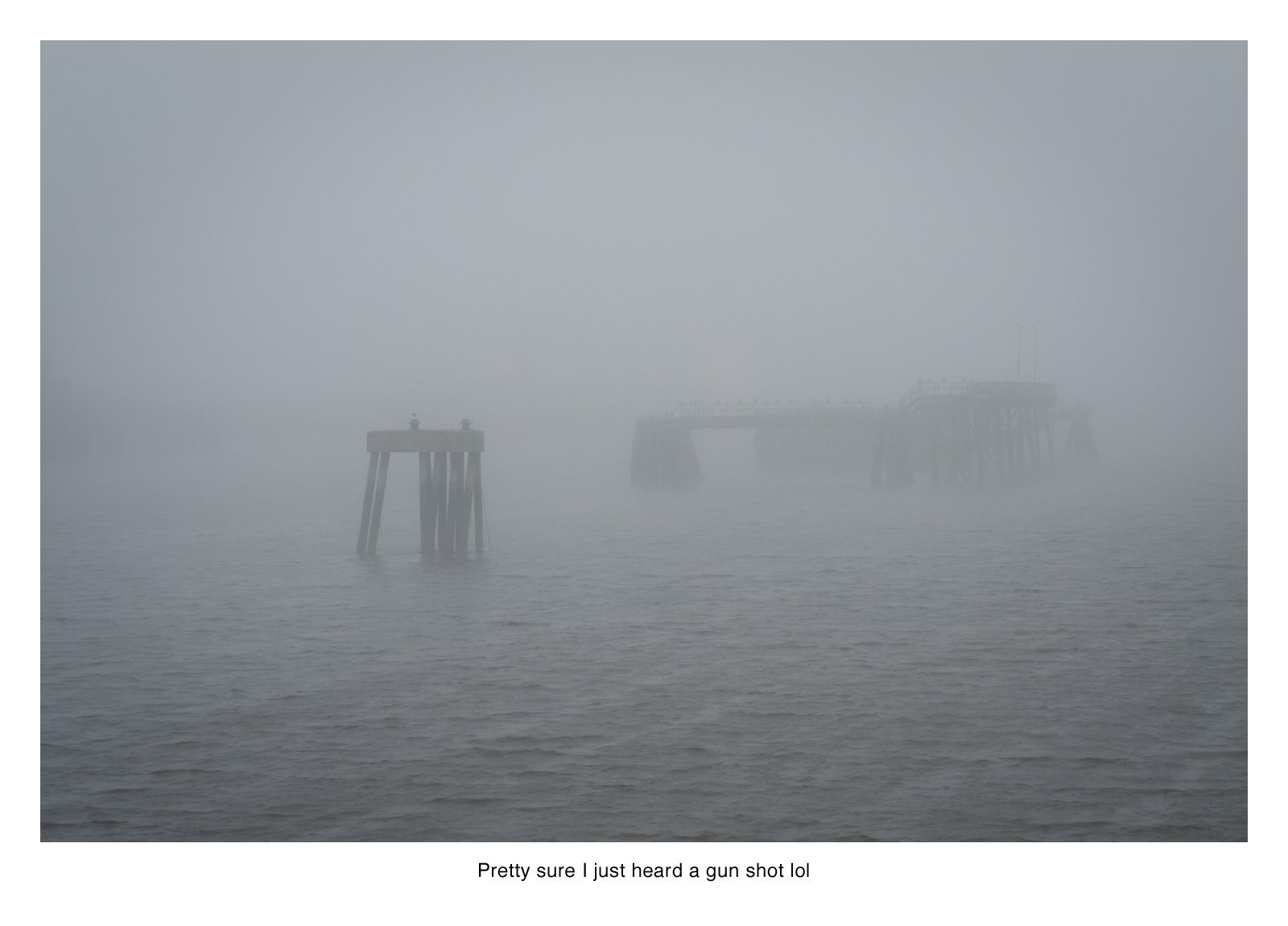 For instance, in the Larson Shindelman photograph above, it is captioned “Pretty sure I just heard a gunshot lol”, the physical contradicts the digital caption because it is doubtful that one could hear a gunshot in that isolated, foggy landscape. The relationships between digital spaces and physical spaces are intertwined but they’re not mutually exclusive, no matter how large a physical setting a digital setting always has the potential to reach more people/places. Before the COVID pandemic, there used to be a slightly blurred separation between digital and physical locations of communication where people could have multiple venues to hold conversations both casual and formal. People could gather in an auditorium and witness a thought provoking Ted Talk and then broadcast that same Ted Talk onto social media platforms to reach more audiences.

Post COVID pandemic, the possibility of using public physical locations have diminished, digital spaces have become a substitute for them, now social media is even more vital for communication. Social media and digital has taken over and further advanced all forms of communication in society, it advanced education, news/politics, mental and medical health awareness, and surged creatives to output innovative entertainment.