Focus on a photographer: Susanna Raab 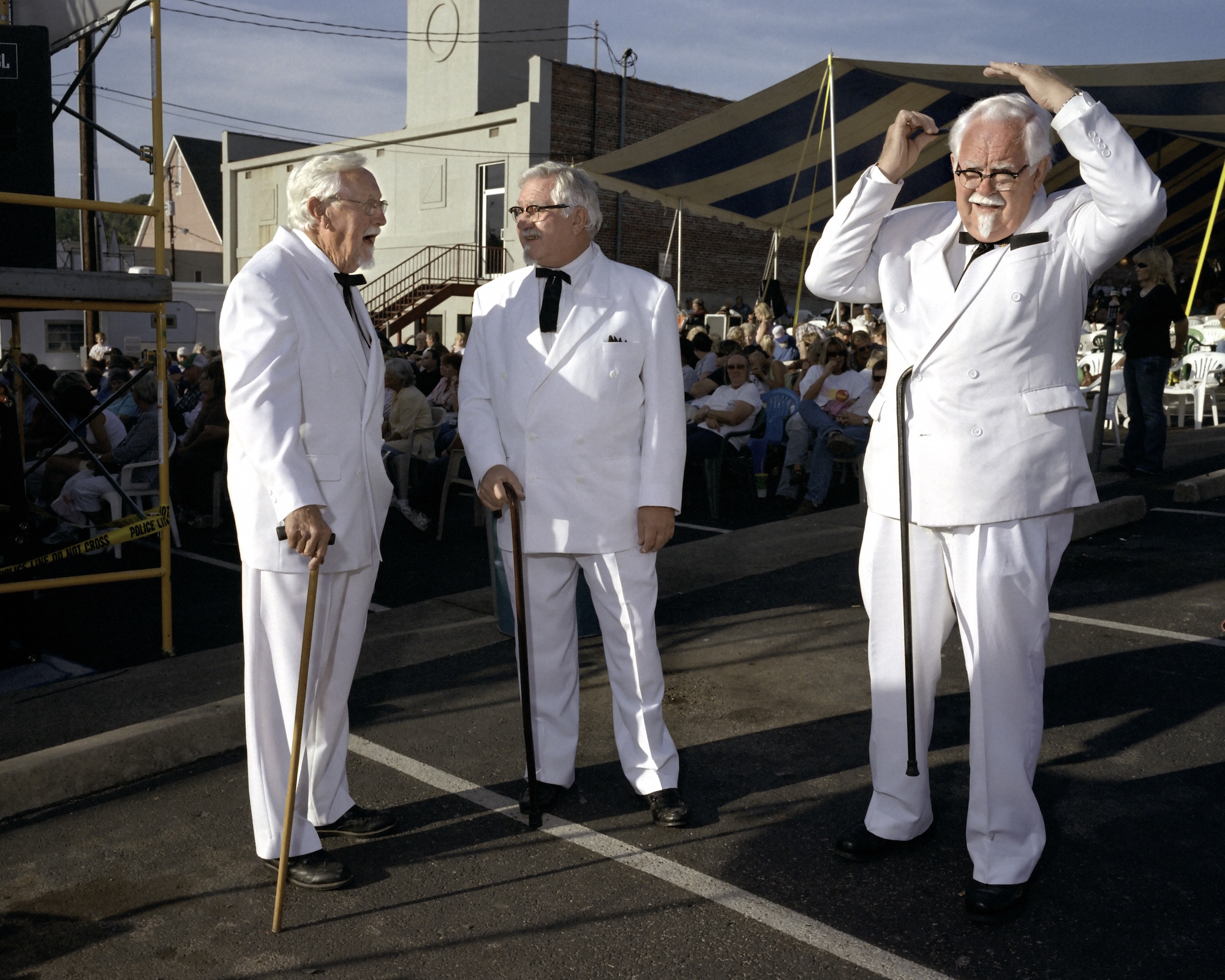 As a child, my answers to the question “What do you want to be when you grow up?” unequivocally revealed my Southern, or more aptly Texan, upbringing. I would be a cowgirl, or a racecar driver, depending on the day.

As an adult I spent some time New York, where people regarded anything between New York or LA—with the occasional admittance of Chicago—as inconsequential flyover country. Texas was among these unremarkable origins. Doubly so was South Carolina, where my parents and I moved when I was in elementary school. Despite being Texans, we quickly realized that before living in South Carolina, we had barely skimmed the surface of what it means to be Southern. There seemed to be about a dozen types of Baptist, and a lot of them were the “wrong kind.” Teenagers sported confederate flags without batting an eye. And it seemed that the majority of people would rather ding their cars daily on pot holes than see a half a cent sales tax increase.

When I found myself as an adult new to a big city, the question I faced more often than “What do I want to be?” was a sly “Where you are from?” often with followed by a sharp laugh or disinterestedness when I sheepishly claimed Greenville, South Carolina.

All of this is to say that I began holding my Southern identity at arm’s length. I carried the habit, evidently, to the first few weeks of Southbound. I found it difficult to examine the photos with anything more than a critical eye and I couldn’t spare more than a sideways glance at the photographic subjects, perhaps at the risk of identifying with them.

Two feelings, I realized, hampered my ability to truly and humanly relate to these photographs: shame and frustration. In the South, bigotry and anti-science masquerade as religious freedom. Systemic racism persists to be the norm. What I saw was an obstinate refusal to reckon with our past and accept a more open future.

In Finger Lickin’ Good (2007), Susana Raab captures an instance of this Southern brand of cognitive dissonance. In an uncanny moment, three men ready themselves offstage for a Colonel Sanders look-alike contest. That’s the Colonel Sanders of Kentucky Fried Chicken, the icon popularized while America’s fast food chains were booming––and still racially segregated. Raab situates this photograph as part of Consumed, her 2004-2008 series on the fast food industry and how its signs and symbols encroach upon our everyday lives, and our judgment. Finger Lickin’ Good invites viewers to consider not just the health and economic implications of the fast food industry, but the social history of this particular chain. While his Kentucky Colonel dress symbolizes a history of plantation-owners propped up by slave labor, Harlan Sanders was a self-made entrepreneur born into relative poverty. As such, Colonel Sanders the person represents the bootstrapping American dream that emboldens, and arguably ensnares, so much of the American middle class.

The subject matter of Raab’s series makes it easy for the viewer to regard the three Colonels, and the entire audience behind them, with judgment and forelorning. One might argue, as suggested by Raab in her artist’s statement, that the look-alike contest is just one means through which the fast food industry feeds the public an ideology that secures false consciousness. This moment captures the subjects with their individual identities subsumed by a capitalist symbol, perhaps fueling this urgent, paternalistic interpretation. But what happens when we remember their agency? We are all bombarded with symbols and rituals riddled with capitalist false-promises, complicated social histories and power disparities. Raab’s matter-of-fact portrayal of a time-honored tradition and an oft inhumane industry reminds us of our complex social and economic fabric, and the choices we have to make as autonomous consumers, descendants, and art viewers. This decision-making is never easy, nor consistent, a fact that makes me check my initial judgment of the three colonels and the South as a whole.

I’ve since moved from New York back to the South, where I’m just now appreciating it’s nuances and the weight of history that so many of its inhabitants carry with graceful––if inconsistent––fortitude. Raab’s work is just one of many in the groundbreaking Southbound exhibition that forcefully asks both “Where are we from?” and boldly considers “Who do we want to be?”