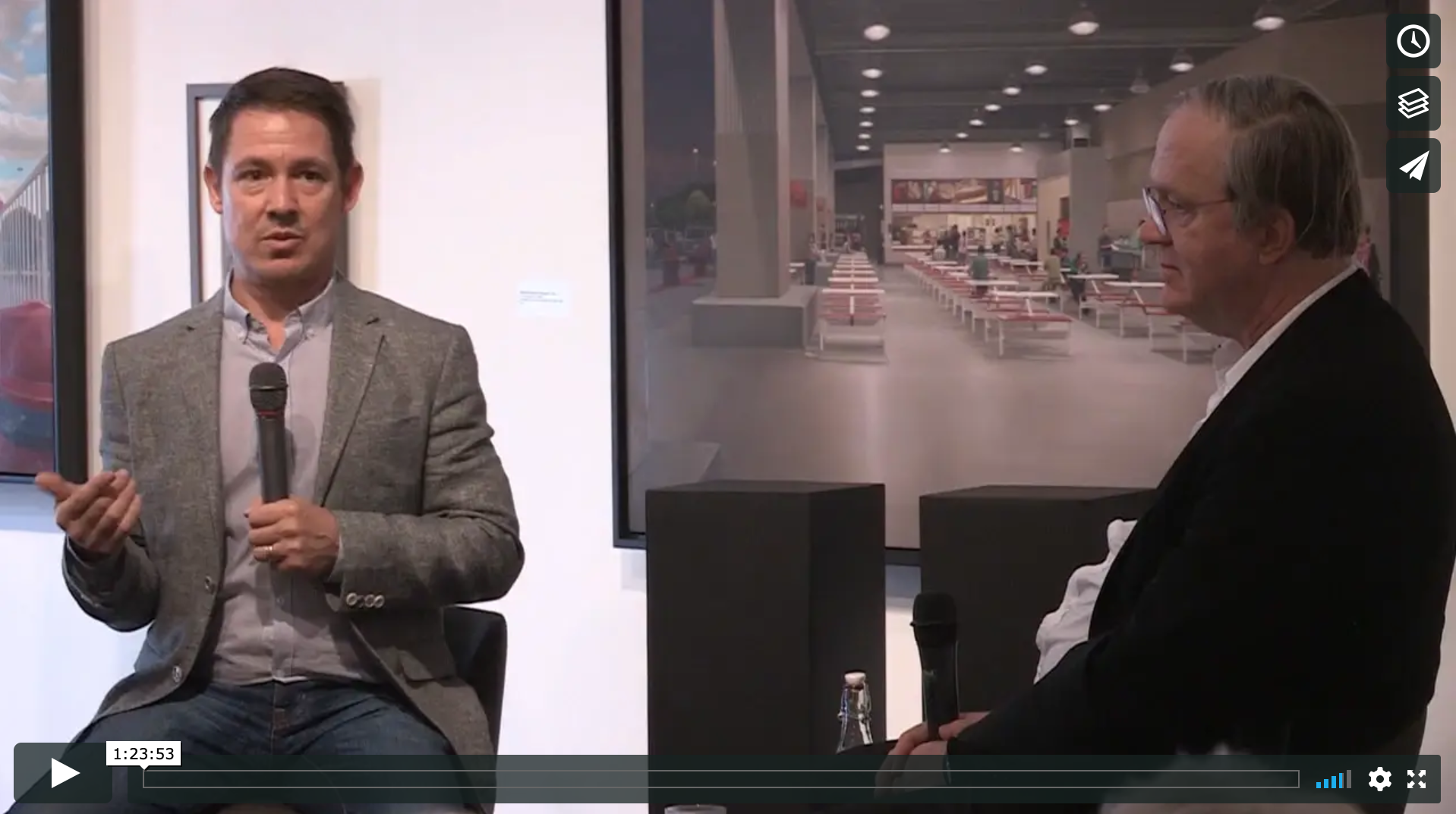 In conjunction with Marc Trujillo’s exhibition American Purgatory in fall 2017, the Halsey Institute and the School of the Arts at the College of Charleston invited Robert Storr to be the year’s Quattlebaum Artist-in-Residence. During his time in Charleston, Storr met with students in the School of the Arts, participated in studio art critiques, and gave insight into his curatorial career at the Museum of Modern Art and the Venice Biennale. He also gave a public lecture on the lineage of realism in American art, and also held a conversation with Trujillo. Storr also contributed an essay to the catalogue American Purgatory. 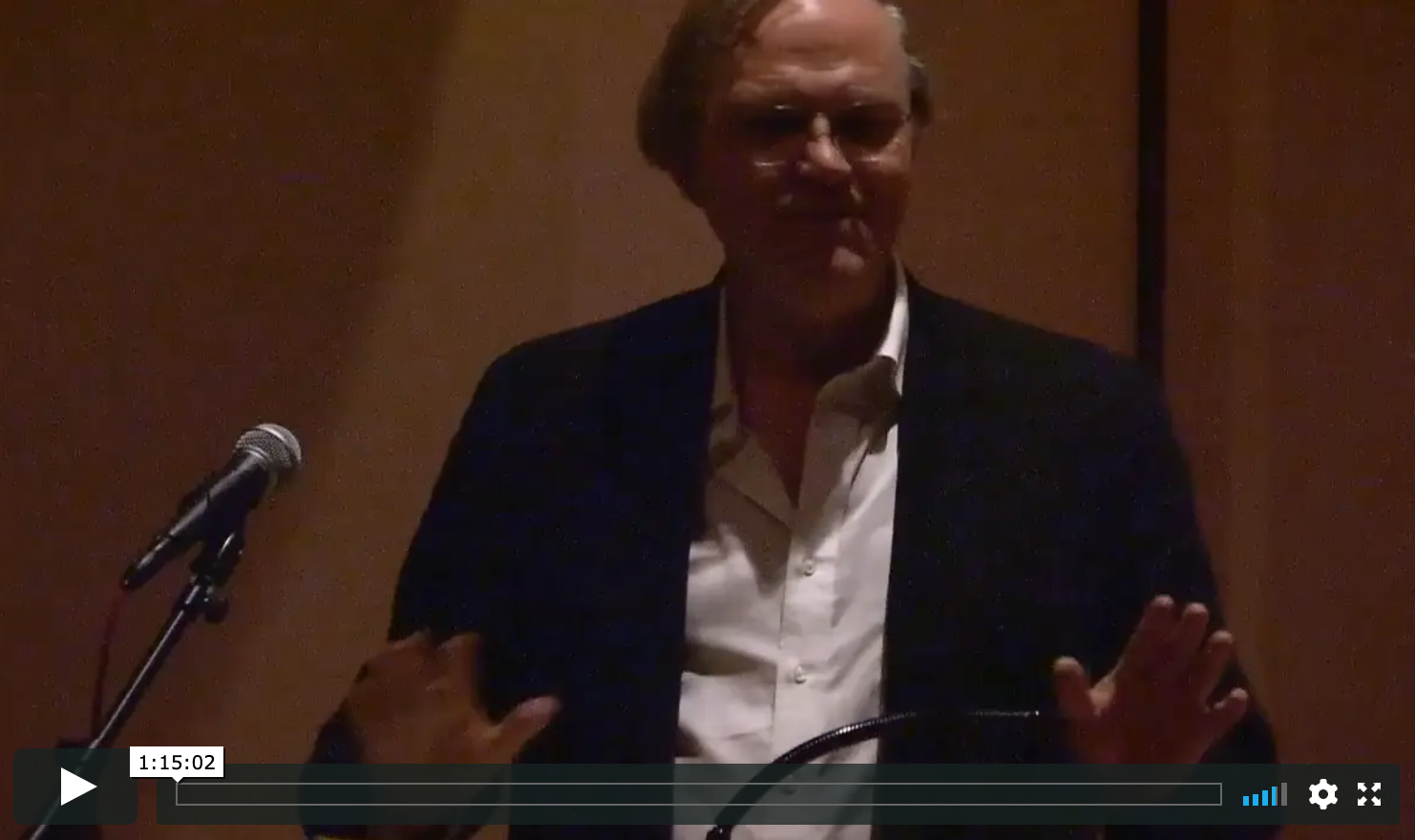 “What Happened to the American Scene? Realism since 1980”

In this lecture, titled “What Happened to the American Scene? Realism since 1980,” art critic, curator, and 2017 Quattlebaum Artist-in-Residence Program at the College of Charleston School of the Arts, Robert Storr discussed the state of realistic representation in American painting over the past several decades. This talk was given in coordination with the exhibition Marc Trujillo: American Purgatory.

This is a recording of a conversation between Robert Storr and Marc Trujillo about Trujillo’s work and exhibition at the Halsey.