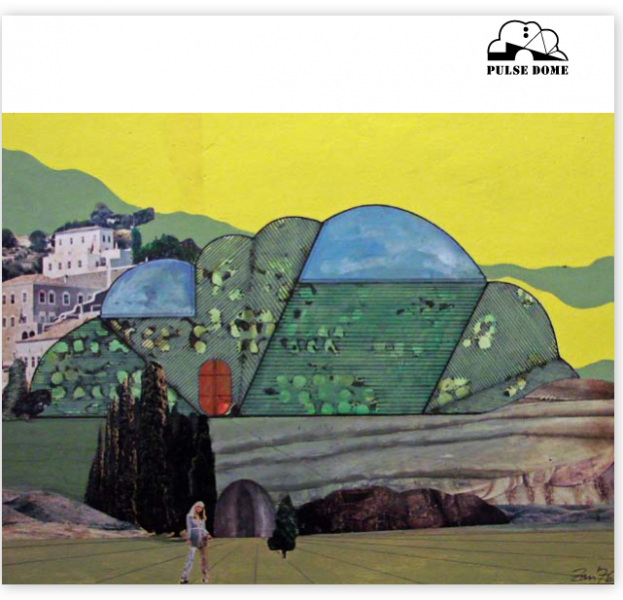 In 2012, the Halsey Institute produced exhibition catalogues for each of the 4 exhibitions on view.

Derived from the title of one of her works, Charleston native Aggie Zed uses her works to tell a story. With this book, Zed spreads those stories about the fragility of the human condition. 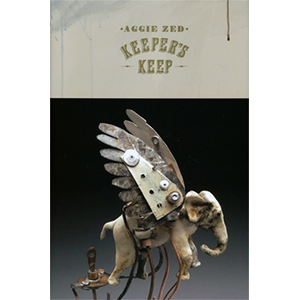 Contemporary Japanese artist Motoi Yamamoto is known for his salt-works. Since 1994, he has been creating large-scale works for display and once when the works are finished he disperses the salt back into the ocean.  This book is a dedication to not only Yamamoto’s art, but also a tribute to his sister. 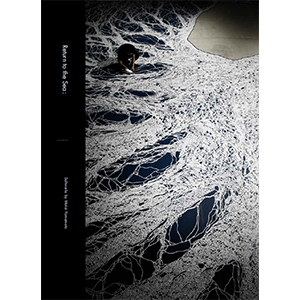 Los Angeles artist F. Scott Hess assembled this book containing over one hundred paintings, prints, and objects created by Hess himself. Each image demonstrating styles of different origin points relating to his family. 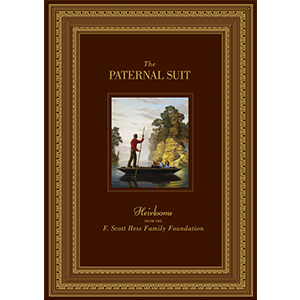 Rhode Island native, Don ZanFagna created works with a futuristic concept with natural systems. This catalogue shows how ZanFagna used his research and process in creating the Pulse Dome Project. 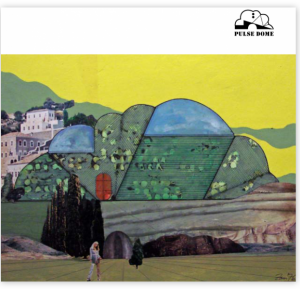 Event Highlight | Returning the Salt to the Sea
2013 | 10/10: Reflections on a Decade of Exhibitions