Audubon and the Lowcountry 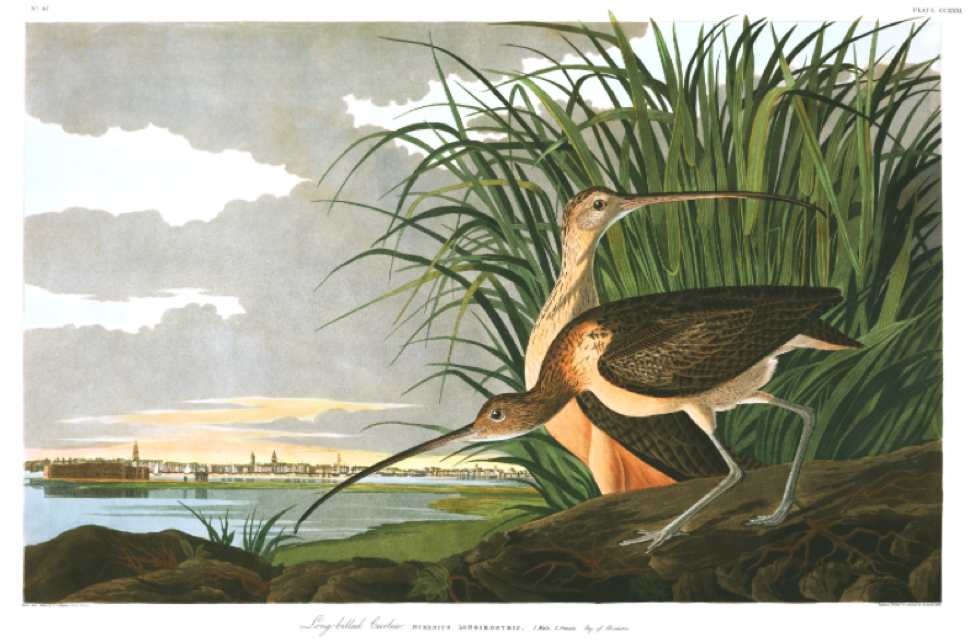 Famed ornithologist John James Audubon developed a peculiar love of nature and drawing at an early age, an interest that melded art with natural science and proved integral to the development of both fields in the United States. Raised in Nantes, France, Audubon moved to America in 1803 to manage Mill Grove, his father’s plantation near Philadelphia.[1] This was the first of many residencies across the United States—from Kentucky to Louisiana to Ohio—where Audubon brought his drawing practice and goal of eventually publishing a compendium of all of the birds of North America.[2] In 1831, Audubon took what would be a decades-long project, and his magnum opus, to Charleston.

Audubon’s work in Charleston, South Carolina, was some of his most productive, and the Holy City looms in the background of Audubon’s work—sometimes quite literally. In his painting of the long-billed curlew, blades of sweetgrass and the bill of the migratory bird frame a balmy Charleston landscape at sunset, replete with its famous church steeples.

In Charleston, Audubon quickly befriended Reverend John Bachman, one of the foremost ornithologists working in South Carolina at the time, as well as the minister at St. John’s Lutheran Church on King Street, where he served from 1815 to his death in 1874. The Birds of America project demanded an itinerant lifestyle of Audubon, and a studio in the Rutledge Avenue home of John Bachman served as home base as Audubon and his assistants hunted, taxidermied, and faithfully portrayed the anatomy and habitat of birds across the Southeastern United States. Their friendship and collaboration continued beyond the publication of The Birds of America: Audubon and Bachman in fact undertook a similar but little known project in the realm of mammalogy, The Viviparous Quadrupeds of North America, which was eventually published as one volume in 1854.[3] One will notice that two birds discovered and named by Audubon—Bachman’s sparrow and Bachman’s warbler—attest to his friendship with the minister. 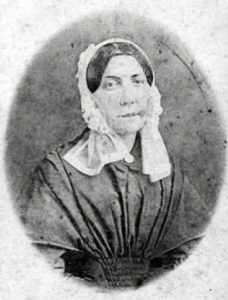 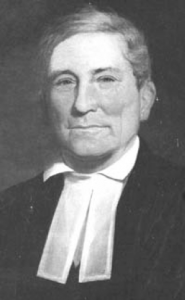 Maria Martin, native Charlestonian and eventual wife of John Bachman, played an often-overlooked role as Audubon’s sole female painting assistant. While Audubon painted the birds themselves, assistants, including Martin, lay claim to the detailed, verdant landscapes surrounding the birds. At the time of their initial meeting in October of 1831, Maria Martin was 35 years old and still considered an amateur artist. However, at the encouragement of Audubon, who even gifted Martin with painting supplies, Martin contributed her exacting portrayals of wildlife, particularly flora and insects, to the Birds of America volumes II and IV.[4] The city of Charleston even informed this artistic development—Martin took advantage of the gardens of local horticulturalists Philippe Noissette and Joel Poinsett as fecund places to observe and draw specimens which would decorate the publication.[5] 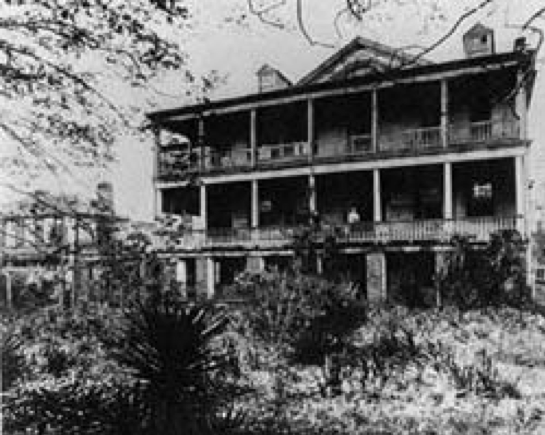 The Bachman home on Rutledge Avenue. Courtesy of the Charleston County Public Library.

Today one can find an original edition of Audubon’s Birds of America in the College of Charleston library. This year a facsimile of the original was also donated to the College by Katie Levi. The donated facsimile, which is up for display in the Halsey Institute for the duration of The Image Hunter, is invaluable to teaching and research—unlike the highly protected original, the facsimile is hands-on. The Audubon-Charleston connection is one characterized by a strong sense of place and reverence for wildlife. Almost two centuries after Birds of America, Italian street artist Hitnes is contemporizing the relationship between John James Audubon, nature, and American cities through his multivalent project The Image Hunter: On the Trail of John James Audubon. This time, sans hunting the birds, Hitnes’ project becomes a historical dialogue, examining the wear of urban development, waste, hunting, and, on the flipside, conscientious preservation in relation to the lives of these birds today. While viewers can spot the Charleston landscape in the pastoral painting of the long-billed curlew, they can also find an Audubon bird hidden within the Charleston landscape itself. Inspired by his visit to the Awendaw Center for Birds of Prey, where vultures’ main pastime is the voracious consumption of leftover food, Hitnes chose the turkey vulture to emblazon the wall of Children’s Cancer Society Thrift Store, a building quotidian to Charleston residents. Though not as pastoral as the painting of the long-billed curlew, the turkey vulture engages Charleston’s edge, its rapid growth, and raw engagement with its past.

Hitnes and Audubon: Wood Duck
Audubon as artist and naturalist